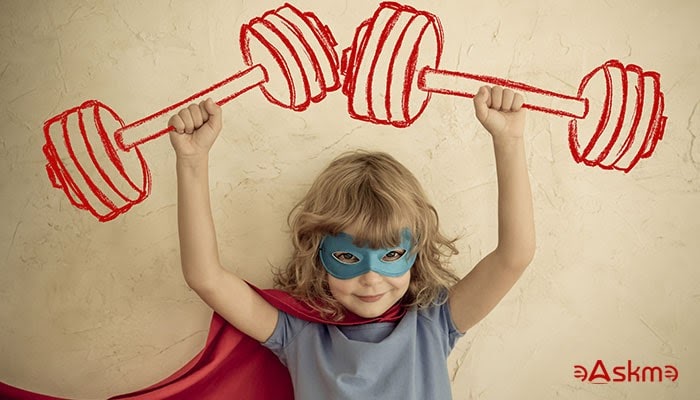 We’re often told of the importance of ‘thinking outside the box‘ as budding business people, but it can be a difficult trait to grasp.

The ability to think of applications for new technology that others might not realize is not only useful for the advancement of the human race, it is also a great way to make money.

Other people are at: Markets that Digital Entrepreneurs Should Look Into

Of course, the world needs more inventors, but it also needs more people who know exactly what to do with those inventions.

Perhaps the best way of learning is by studying those who came before you.

So, without further ado, here are the stories of two technologies that had application beyond what was originally expected of them.

Reading Between the Lines

Although OCR sounds incredibly hi-tech, it is an idea that has been around since 1870.

With that said, OCR has certainly undergone many different stages in its progression to bring it to what is available today.

Our software is certainly a great deal more sophisticated than the inventions of the 19th century!

OCR software is able to take written information and turn it into text or symbols that a computer understands.

Ray Kurzweil was the first person to develop OCR software that was able to read multiple different fonts and his discovery would prove incredibly useful for keeping records of customer receipts.

Xerox noticed this and bought the software off Kurzweil in 1980 for a considerable sum.

Using this money, Kurzweil went on to have a successful career as an inventor but never visited OCR technology again.

Kurzweil as it turned out, had managed to think outside the box enough to create a brilliant piece of equipment, but not quite enough to recognize the vastness of its applications.

Whilst OCR technology was useful for gas stations that wanted to digitally file receipts, its true value would be realized by an altogether different market, more than 40 years later.

The iGaming market had continually been looking for a way to bring increasingly more realistic gaming experiences to its customers.

Whilst OCR technology had been used to great success in archiving books, reading receipts, and cashing in cheques, one application where it had not yet been exploited was in its gaming potential.

Customers were keen to experience an authentic card-playing experience without having to visit a local card house and OCR technology, as it turned out, could be used to read cards.

This brilliant realization is a classic example of one person managing to think outside the box, and with that thought generate a new business proposition; live dealer casinos.

Until now this idea would have been impossible to implement, punching in all of the cards that were drawn would be far too slow.

However, by using OCR technology people could play games like blackjack and poker with a real live dealer simply by logging in online.

People enjoy the convenience of being able to have a lifelike gaming experience without leaving home.

This brainwave has been revolutionary, not just for those who can’t be bothered to queue up at a casino, but for those who might have mobility issues, and those who find busy public spaces stressful.

When 3D printing was first invented, like many new technologies, it was prohibitively expensive.

The first-ever 3D printer was invented in 1983 by Chuck Hull, long before most of us had a 2D printer at home!

His ambition for the printer was to enable companies to cheaply design prototypes using plastic components, that would be impossible to create using the more traditional injection molding.

For a long while, this was exactly what 3D printers were used for. Architectural practices could create scale models of new buildings that they were designing.

Car companies could quickly mock up a new model of a wing mirror.

The invention had been a huge success, but it took the ingenuity of the internet to help 3D printing reach its true potential.

As soon as 3D printing technology became more accessible, in that a single person rather than a large company could now afford to buy one, ideas for new uses for this technology popped up everywhere.

One of the most inspiring examples is the use of 3D printers to create prosthetics.

For those who were born without limbs, lost them in combat, or through surgery, being able to afford a new prosthetic limb is sometimes not possible.

Particularly in the case of those who still have growing to do, replacing a prosthetic limb might need to happen more than once a year.

Thankfully some pioneering designers have come together to offer cost-price prosthetics for those in need.

Whilst this venture into new applications for technology might not be one that has made an incredible amount of money, it is certainly one that has brought about a great deal of change.

Truly great lateral thinkers should realize that sometimes the bigger picture is more important than our own bottom line.

If you have question or suggestion, feel free to drop in comments.

Don’t forget to share it with your friends and family.

Other Handpicked Guides for you;