US News Bazz Latest News, Sports And Entertainment
Home Coronavirus China And WHO Need To ‘Step Up’ On Investigation Into Origin Of Pandemic : Coronavirus Updates : NPR 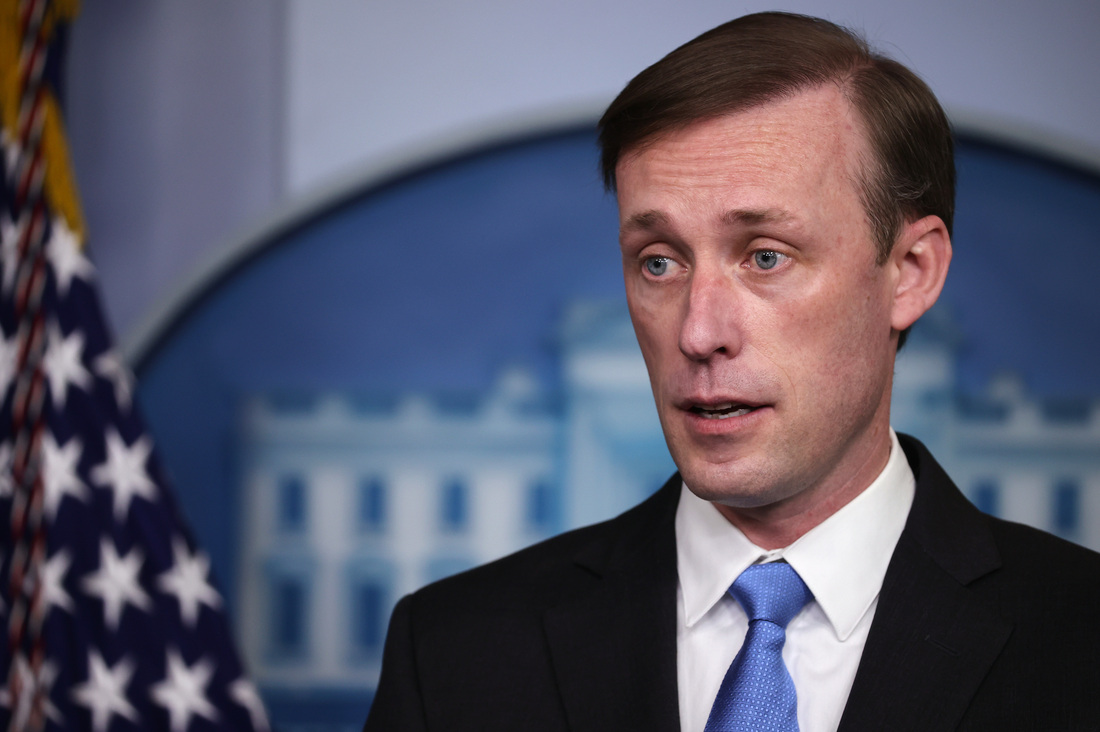 White House national security adviser Jake Sullivan, seen here during a press briefing on Feb. 4, told CBS the World Health Organization has more work to do to get to the bottom of where the coronavirus emerged. 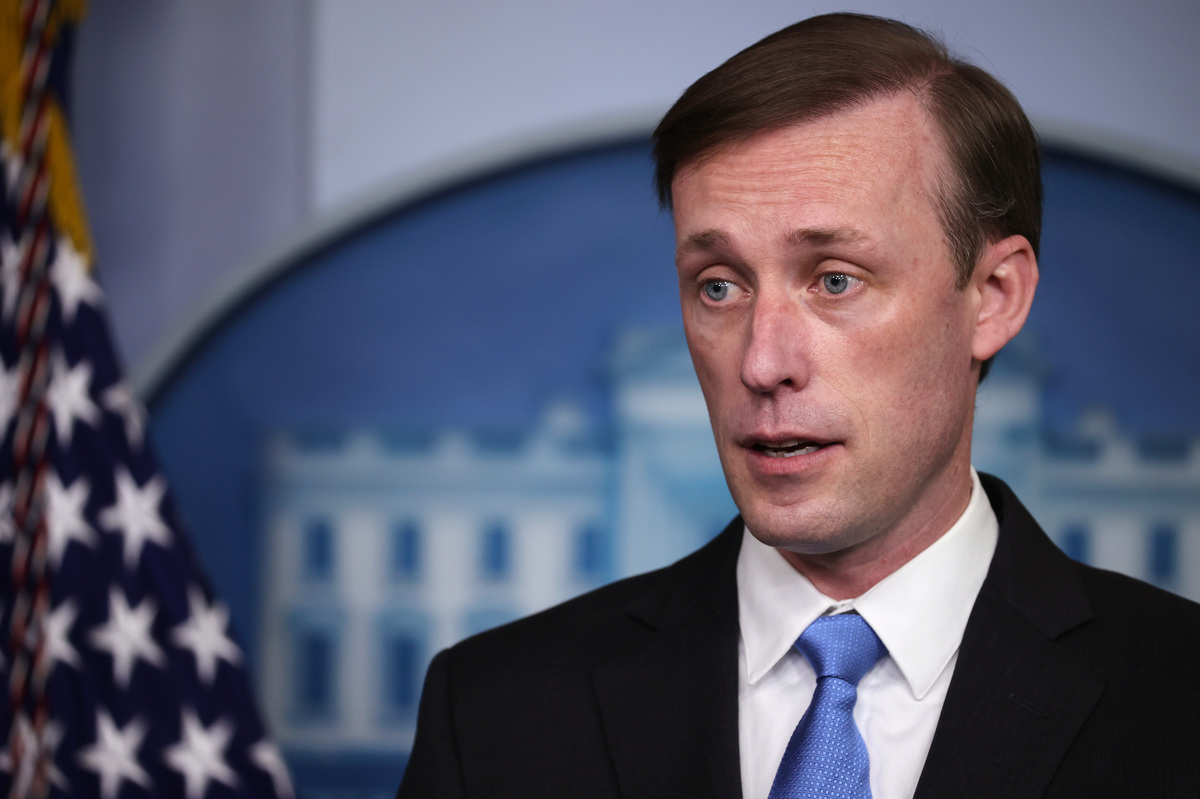 White House national security adviser Jake Sullivan, seen here during a press briefing on Feb. 4, told CBS the World Health Organization has more work to do to get to the bottom of where the coronavirus emerged.

President Biden’s national security adviser said Sunday that the administration has concerns over the data China has provided to the World Health Organization regarding the origins of the coronavirus pandemic.

“We need a credible, open, transparent international investigation led by the World Health Organization,” Jake Sullivan said in an interview with CBS’ Face the Nation.

Sullivan said the Biden administration has questions about an upcoming report from the WHO about the pandemic’s origins.

“We do not believe that China has made available sufficient original data into how this pandemic began to spread, both in China and then eventually around the world,” he said. “And we believe that both the WHO and China should step up on this matter.”

He said Biden did “raise the issue of COVID-19 and the need for all countries to shoulder responsibility” during his recent call with Chinese President Xi Jinping.

Earlier this month a WHO team presented its initial findings after wrapping up a visit to Wuhan, where the coronavirus was first detected in late 2019. The researchers said the outbreak almost certainly did not start in a Chinese lab, but that its path from animals to humans needs further investigation.

And one of those team members, Dutch virologist Marion Koopmans, told NPR’s Steve Inskeep that said she and her team believe the pandemic did not originate at the Huanan Seafood Market in Wuhan.

“The market is not the whole story,” she said. “The market has been one of those spreading events but there also was circulation outside of, aside from the market.”

Sullivan also told CBS that the Biden administration has started communication with Iran about the at least five Americans currently being held hostage in the country.

“Our strong message to the Iranians will be that we will not accept a long-term proposition where they continue to hold Americans in an unjust and unlawful manner,” he said. “It will be a significant priority of this administration to get those Americans safely back home.”

On Thursday, the Biden administration announced it would restart diplomacy talks with Tehran centered on the Iran nuclear deal that the Trump administration withdrew from in 2018.

Sullivan said Biden is “prepared to go to the table” to talk with Iranians about getting constraints back on their nuclear program, and noted that Iran has not yet responded.

“That offer still stands because we believe diplomacy is the best way to do it,” he said. “Iran has not yet responded. But what’s happened as a result is that the script has been flipped. It is Iran that is isolated now diplomatically, not the United States. And the ball is in their court.”