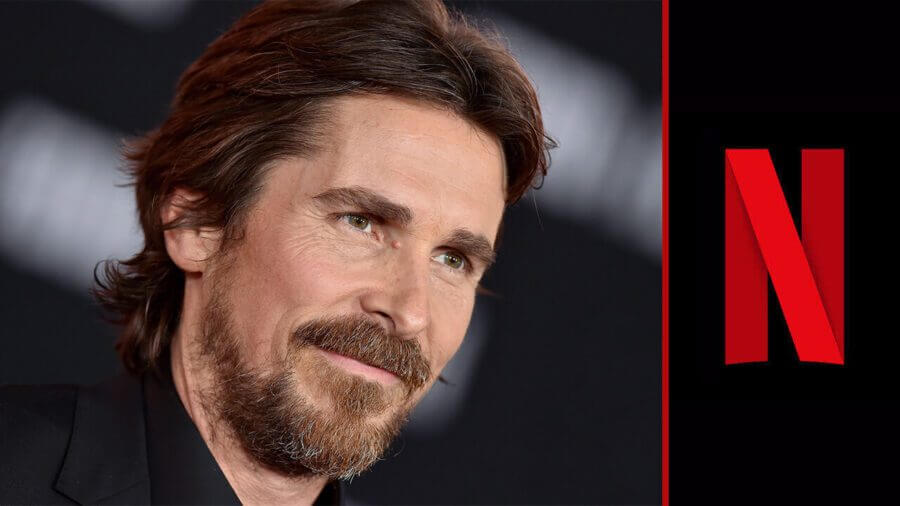 Netflix is ramping up its feature film productions and isn’t afraid to spend big money on new films. Thus we have The Pale Blue Eye, a Gothic horror-thriller starring Oscar-winner Christian Bale and acquired by Netflix for a whopping $55M, beating many other competitors who were seeking to buy the film at the European Film Market.

Netflix’s The Pale Blue Eye will be written and directed by Scott Cooper who is known for such films as Crazy Heart, Black Mass, Hostiles and Out of the Furnace. He and Bale had previously worked together on the latter two films making The Pale Blue Eye their third collaboration. Cooper has been seeking to put this film into development for over a decade, according to Deadline. 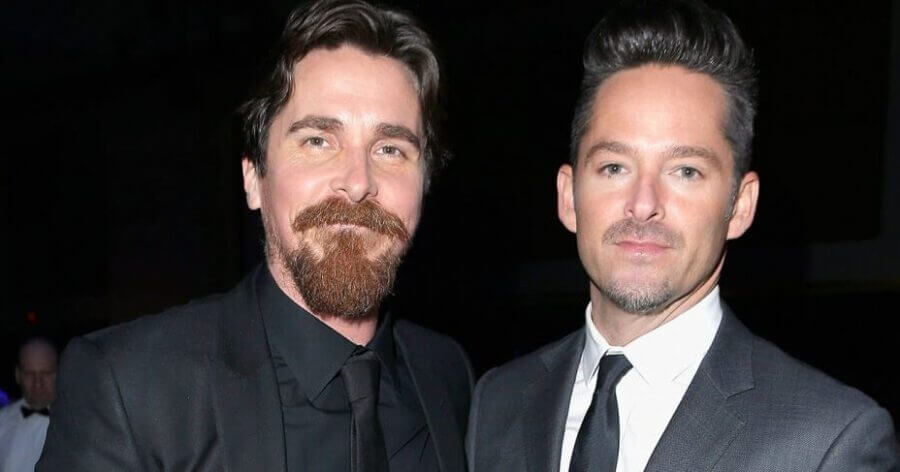 Bale will produce the film along with Birdman‘s John Lesher and Tyler Thompson of Cross Creek Pictures, who is coming off the Golden Globe-winning The Trial Of The Chicago 7.

What is the plot of The Pale Blue Eye? 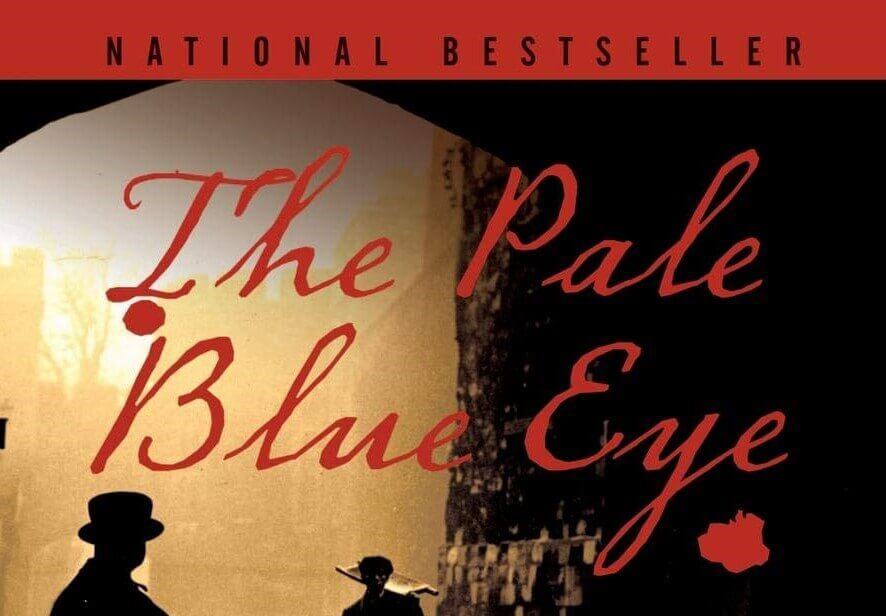 Netflix’s The Pale Blue Eye is an adaptation of Louis Bayard’s 2006 novel of the same name. Fun fact: the novel, which features a young Edgar Allan Poe, was nominated for an Edgar Award in the category Best Novel in 2007. The Edgar Award is of course named after Edgar Allan Poe.

The quick premise of Netflix’s The Pale Blue Eye is the following:

At West Point Academy in 1830, the calm of an October evening is shattered by the discovery of a young cadet’s body swinging from a rope just off the parade grounds. An apparent suicide is not unheard of in a harsh regimen like West Point’s, but the next morning, an even greater horror comes to light. Someone has stolen into the room where the body lay and removed the heart.

At a loss for answers and desperate to avoid any negative publicity, the Academy calls on the services of a local civilian, Augustus Landor, a former police detective who acquired some renown during his years in New York City before retiring to the Hudson Highlands for his health. Now a widower, and restless in his seclusion, Landor agrees to take on the case. As he questions the dead man’s acquaintances, he finds an eager assistant in a moody, intriguing young cadet with a penchant for drink, two volumes of poetry to his name, and a murky past that changes from telling to telling. The cadet’s name? Edgar Allan Poe.

Who is cast in The Pale Blue Eye? 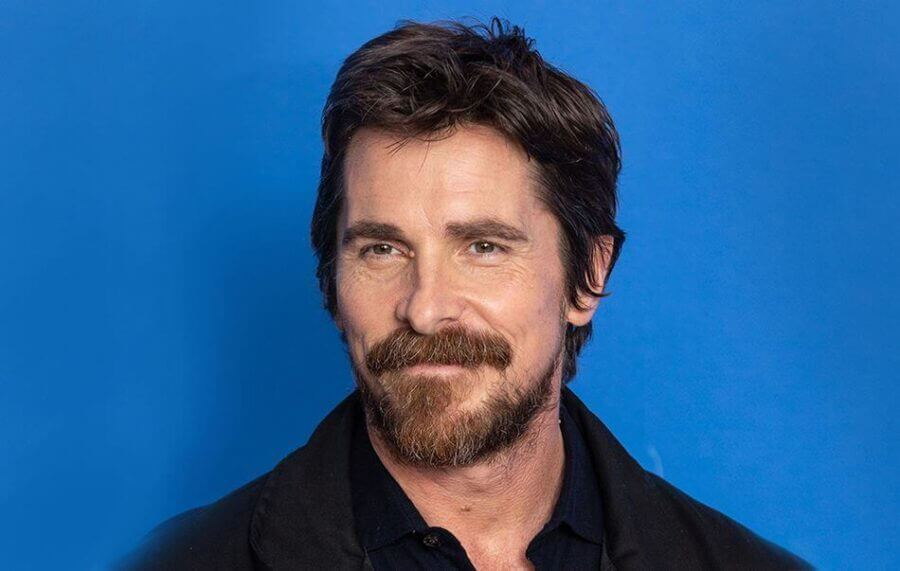 Oscar-winner Christian Bale, who is known for his multitude of iconic and award-winning roles, will headline Netflix’s The Pale Blue Eye. Bale will play Augustus Landor, a veteran detective who investigates the murders that occur in the film. As mentioned above, the film will also feature a young cadet who helps Bale’s character and who will eventually become the world-famous author, Edgar Allan Poe. That role hasn’t been filled yet.

What is the production status on The Pale Blue Eye?

As of March 2021, the script for The Pale Blue Eye is being written and the movie is planned to enter production in Fall 2021 after Christian Bale is finished filming Thor: Love and Thunder and the yet-untitled David O’Russell movie.

When will The Pale Blue Eye be released on Netflix?

Considering a late 2021 production start and the big-budget and scope Netflix’s The Pale Blue Eye will have, it is likely we may not see the movie to be released until late 2022.

Are you looking forward to The Pale Blue Eye on Netflix? Let us know in the comments.