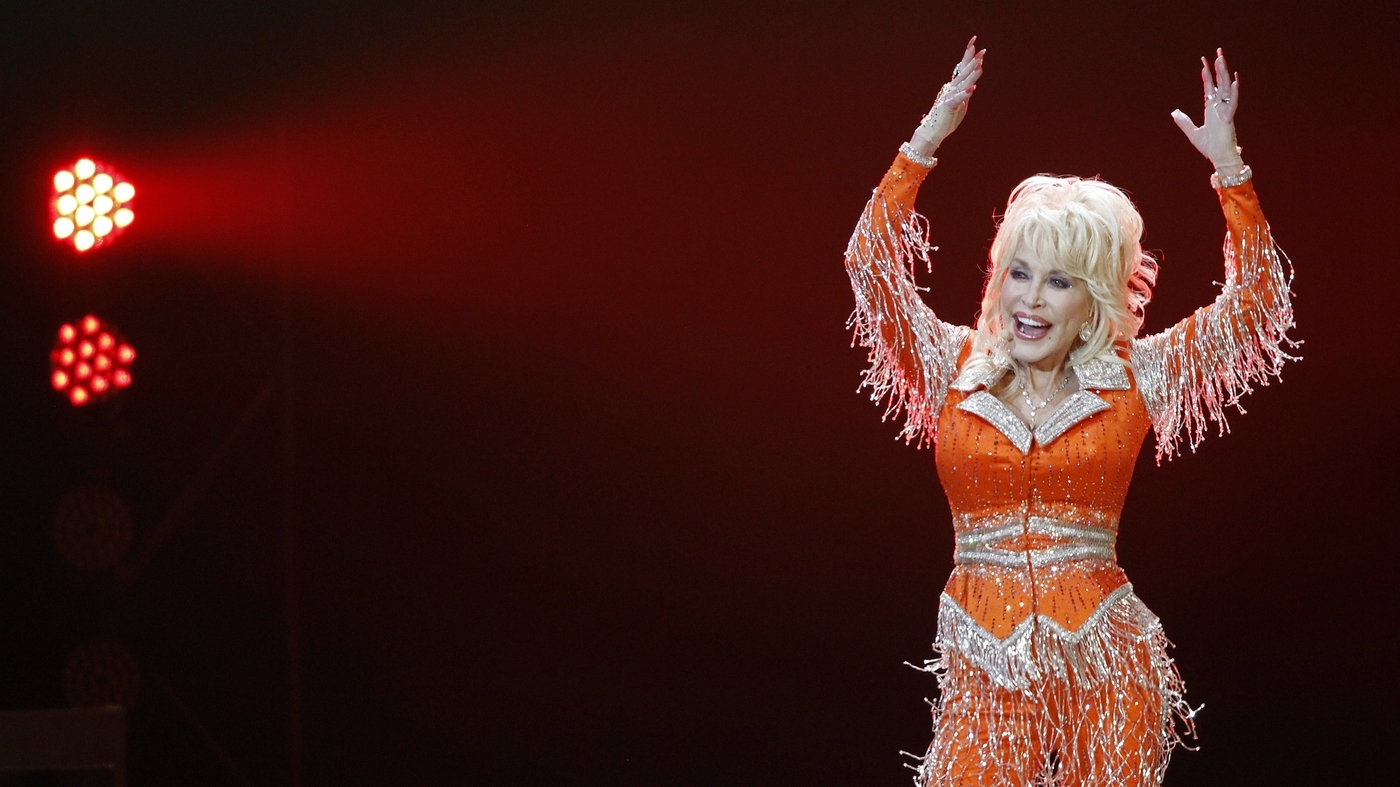 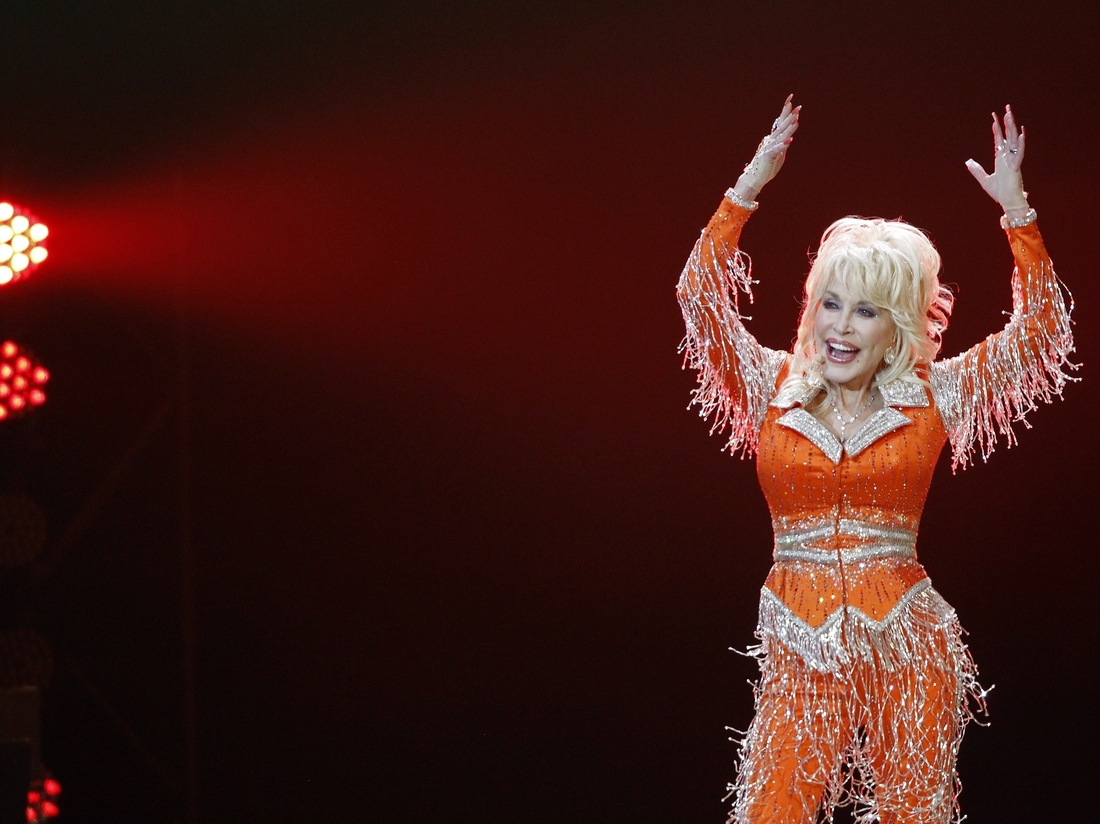 Dolly Parton, pictured performing in May 2014, shared a video of herself getting her first dose of the Moderna COVID-19 vaccine on Tuesday. 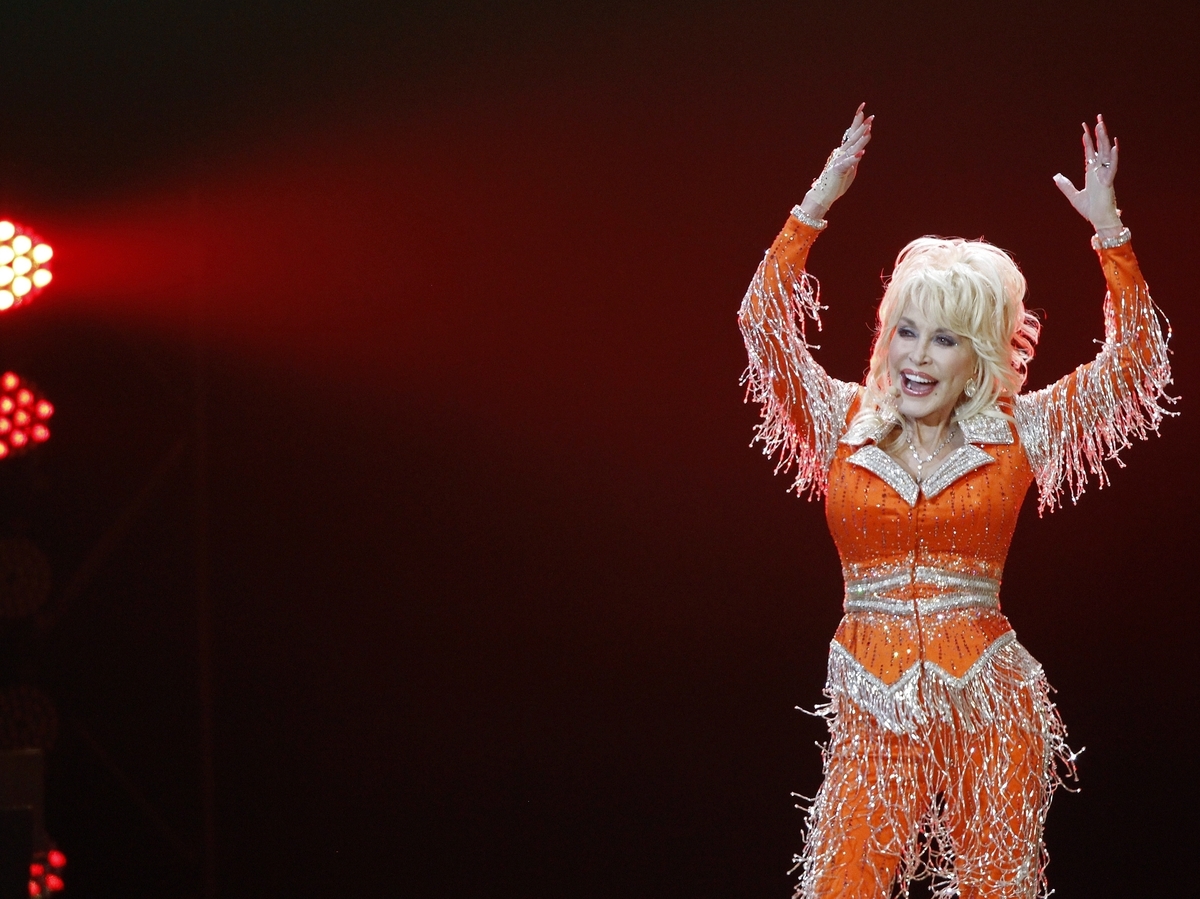 Dolly Parton, pictured performing in May 2014, shared a video of herself getting her first dose of the Moderna COVID-19 vaccine on Tuesday.

Country music legend Dolly Parton got a taste of her own medicine on Tuesday when she received a dose of the COVID-19 vaccine whose research she helped fund.

Parton, 75, documented the moment in a video posted to social media in which she encouraged eligible viewers to get the shot and broke into a modified rendition of “Jolene” to that effect.

Dr. Naji Abumrad of the Vanderbilt University Medical Center administered a dose of the Moderna vaccine to Parton, who was wearing a sweater with shoulder cutouts for the occasion. The two have a long-running friendship; they met in 2013 when Parton was admitted to the emergency room following a car accident and have since grown close.

(His son, Radiolab co-host Jad Abumrad, was also behind the WNYC podcast Dolly Parton’s America, which launched in 2019.)

Last April, as the pandemic was taking shape, the two had a conversation about the state of early COVID-19 research — and soon after, Parton announced a $1 million donation to Vanderbilt. That money helped fund three pandemic-related research projects, including one related to the Moderna vaccine.

Mark Denison, the director of the Division of Pediatric Infectious diseases at Vanderbilt University, told NPR that Parton’s donation helped researchers develop a “high-quality test” for use during vaccine trials.

And Parton, who has a long history of philanthropy, is credited as a financial supporter in a preliminary New England Journal of Medicine report on the Moderna vaccine released in November.

On Tuesday, she said she had been in line for a vaccine since December.

Parton told The Associated Press last month that she didn’t want to get her shot until more people were able to get theirs, saying she didn’t want it to look like she was cutting the line just because she had donated money.

“When I get it, I’ll probably do it on camera so people will know and I’ll tell them the truth, if I have symptoms and all that,” she said. “Hopefully it’ll encourage people. I’m not going to jump the line just because I could.”

Parton did a bit of narration during the video, at one point joking as Abumrad prepared the shot that “it didn’t take this long to film 9 to 5.” After the jab, she remarked that it didn’t hurt, only stung a bit, likely because of the alcohol swab.

The sooner more people get vaccinated, Parton reassured viewers, the sooner they can expect a return to normalcy.

“So I just wanted to say to all you cowards out there, don’t be such a chicken squat,” she said. “Get out there and get your shot.”

Ahatesham Rabbi - June 22, 2021 0
Price: (as of - Details) The manicure set comes with a portable storage box, which is light in size and weight, making it...