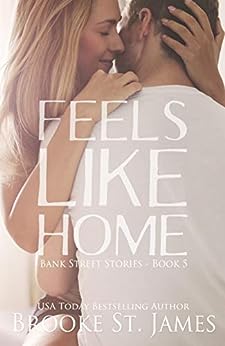 I hadn’t seen him in years, and then out of nowhere, we had a chance encounter on the beach in Galveston. I was anxious to see him, but we connected under less than ideal circumstances. Evan had been through a lot, and I considered getting in touch with him after that. But in the end, I decided not to.

It was a twist of fate, an act of God that brought us together over a year later. I was convinced it was destiny this time. Thankfully, so was he.