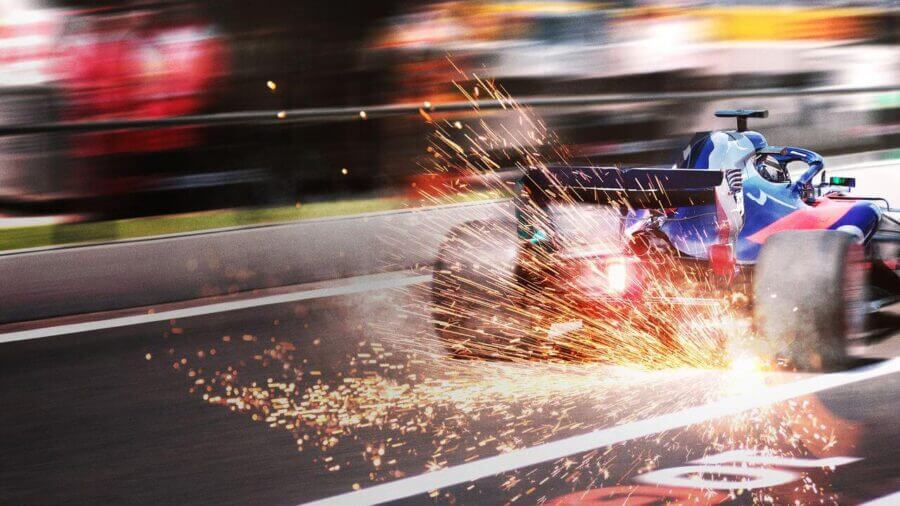 The popular F1 docu-series that takes a look back at the biggest stories of the F1 season will be back on Netflix for a third season on March 19th 2021, despite the fact that F1’s 2020 season was majorly disrupted.

F1: Drive to Survive is one of Netflix’s finest sports documentary series that sees film crews following each Formula 1 series around the world and then editing together a string of the top stories that occurred throughout the F1 season.

We learned of season two around the same time as this year, although for season 3, we haven’t heard from an official press statement rather than F1 insiders reporting that the Netflix film crews are once again on the track.

RaceFans first reported that Netflix crews were trackside in July 2020 with F1 HQ confirms it saying:

“Following on the strong results of the first two seasons of the Netflix show Drive to Survive the film crews are already at work filming the third season,”

You can see below one of the crew members filming season 3 of Drive to Survive.

What to expect from F1: Drive to Survive season 3

The biggest story going into the 2020 F1 story is the story that’s been dominating our lives since early 2020. The global pandemic and its effects on every sport including F1.

F1 has had a shortened season with many races bunched up together. Each team is now split up into social bubbles.

Beyond that, expect large portions of the series to be dedicated towards Lewis Hamilton who broke records this year in becoming the driver with the most world championships.

In terms of the championship rankings, most of the focus will be on the mid-table which has been extremely competitive this year but Mercedes still off into the distance upfront.

The 2020 season is also the 70th anniversary of Formula 1 that was celebrated at Silverstone with the first race having taken place there in 1950.

Another story will no doubt be the Racing Point controversy too. They’ve been fined for using previous designs from Mercedes which was protested by Renault.

“Formula 1 Drive to Survive is back for Season 3. As the world has been turned upside down, during one of the most challenging years for the sport, 10 teams continue to battle it out for the checkered flag.”

When will F1: Drive to Survive season 3 release on Netflix?

New seasons have arrived so far early in the year.

Season one arrived in March 2019 with season two hitting Netflix in February 2020.

Based on this, we should be seeing season 3 of Formula 1: Drive to Survive in early 2021, possibly between January and March 2021.

According to Lando Norris, the new season is set to drop in March 2021.

That was then confirmed to be the case with Netflix UK confirming the release date on February 19th, 2021.

Are you looking forward to more F1 highlights on Netflix? Let us know in the comments down below.