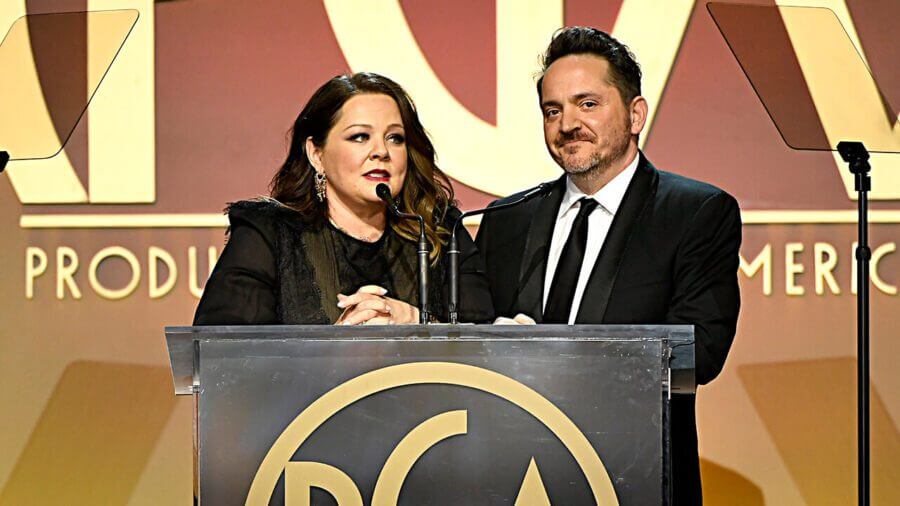 Netflix’s rich comedy library will soon add one more to its fold as Ben Falcone and Melissa McCarthy are developing God’s Favorite Idiot. Both are set to star and executive produce the workplace comedy, while Falcone penned the script for the series. Here’ everything we know so far about God’s Favorite Idiot season 1.

A real-life couple, Falcone and McCarthy have worked on numerous projects together, such as Bridesmaids, Tammy, Superintelligence, and The Boss. The pair has also finished production on their upcoming Netflix movie Thunder Force which also stars McCarthy.

God’s Favorite Idiot will be directed by Michael McDonald who collaborated with McCarthy and Falcone on such productions as The Boss, Nobodies, Spy, The Heat and more. The series will come from Falcone’s and McCarthy’s production company On The Day, which worked on such projects as The Boss, Tammy and Superintelligence. 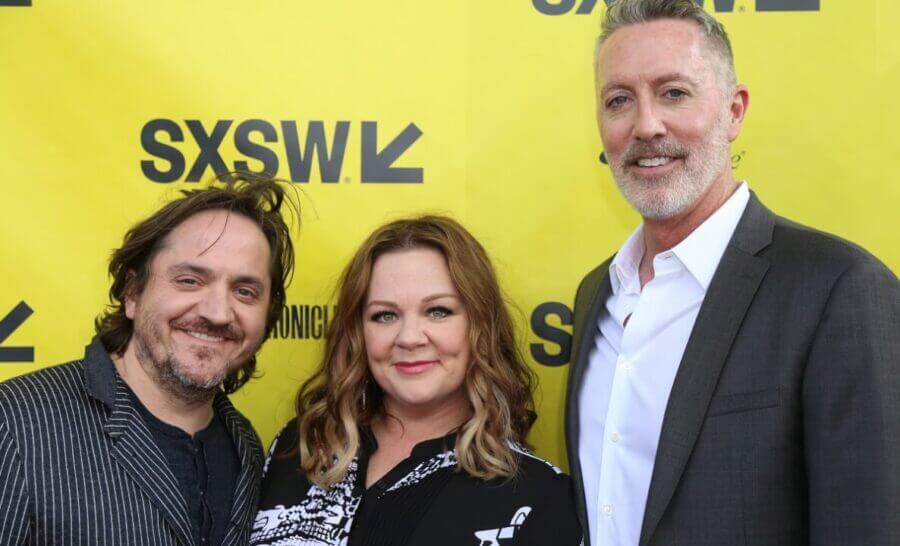 Netflix’s God’s Favorite Idiot is described as a ‘workplace comedy’ with all of its cast being coworkers within one company. The series is believed to mix comedy, casual workplace humour, biblical imagery and fantasy elements. Unfortunately, no other plot details are known for the comedy series aside from the official synopsis:

Who is cast in God’s Favorite Idiot?

As mentioned above, the two main leads for God’s Favorite Idiot are Melissa McCarthy and Ben Falcone. Falcone is set to play tech support employee Clark Thompson who falls in love with his co-worker, McCarthy’s Amily Luck. They will be joined by Yanic Truesdale (Gilmore Girls), Usman Ally (68 Whiskey), Ana Scotney (Educators), Chris Sandiford (What We Do in the Shadows) and Steve Mallory (The Boss). All will be playing Amily and Clark’s coworkers.

Here are the character descriptions of the supporting cast via Deadline. Sadly, such descriptions for the main duo are missing.

Ana Scotney will play Wendy. In a nutshell, Wendy is a giver – of presents, advice, and anything she thinks might help another person. And while her attempts at consoling others often miss their mark, the group relies on Wendy’s empathy to guide them down the righteous path.

Chris Sandiford plays Tom. Tom is Arresta Tech’s resident insecure loudmouth. Tom is as fiercely loyal as he is irritating, and exactly the kind of brave and unwavering friend that every divine quest requires.

Usman Ally will be Mohsin Raza. Mohsin has chosen a life of integrity over financial success or a leadership position. When Clark pulls his friends into a celestial battle, Mohsin has to tap into his true potential to save not only his friends, but the world.

Steve Mallory will portray Frisbee. Frisbee is a low-level, middle manager. His total lack of authority does not dilute his devotion to the pecking order and platitudes of modern office life. For Frisbee, “working hard or hardly working” is worthy of true reflection.

Meanwhile, away from the office Yanic Truesdale plays Chamuel. Chamuel is the new guy in town. Actually, he’s the new divine lower-ranking archangel in town, and if there wasn’t a cataclysmic conflict tearing heaven and earth asunder, he’d try the nachos at that mall kiosk.

How many episodes and seasons will God’s Favorite Idiot have?

Netflix has commissioned 16 episodes for God’s Favorite Idiot, but it is unclear how they are planning to release them. They could shoot and release all 16 episodes at once, but we are betting the first 8 episodes would make Season 1, and the rest would be Season 2 of this series. It is also yet unknown whether the episodes will be an hour-long or half-hour long, as the latter length is more common among comedy series.

No dates are currently set for God’s Favorite Idiot to enter production, but we are expecting that to change within a couple of months.

When will God’s Favorite Idiot be released on Netflix?

Considering a likely 2021 production start, it is safe to assume that the new comedy series will premiere on Netflix sometime in 2022.