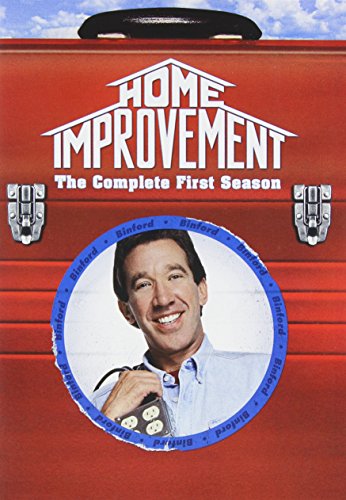 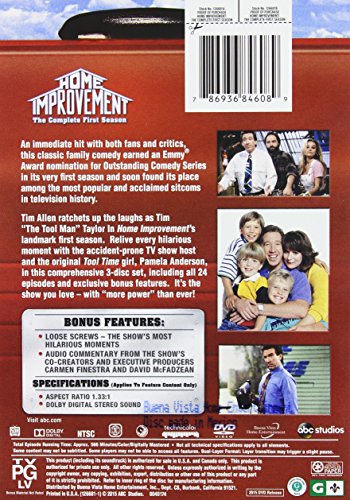 An immediate hit with both fans and critics, this classic family comedy earned an Emmy Award nomination for Outstanding Comedy Series in its very first season and soon found its place among the most popular and acclaimed sitcoms in television history. Tim Allen ratchets up the laughs as Tim “The Toolman” Taylor in HOME IMPROVEMENT’S landmark first season. Relive every hilarious moment with the accident-prone TV show host and the original “Tool Time” girl Pamela Anderson, in this comprehensive 3-disc set, including all 24 episodes and exclusive bonus features. It’s the show you love — with “more power” than ever!