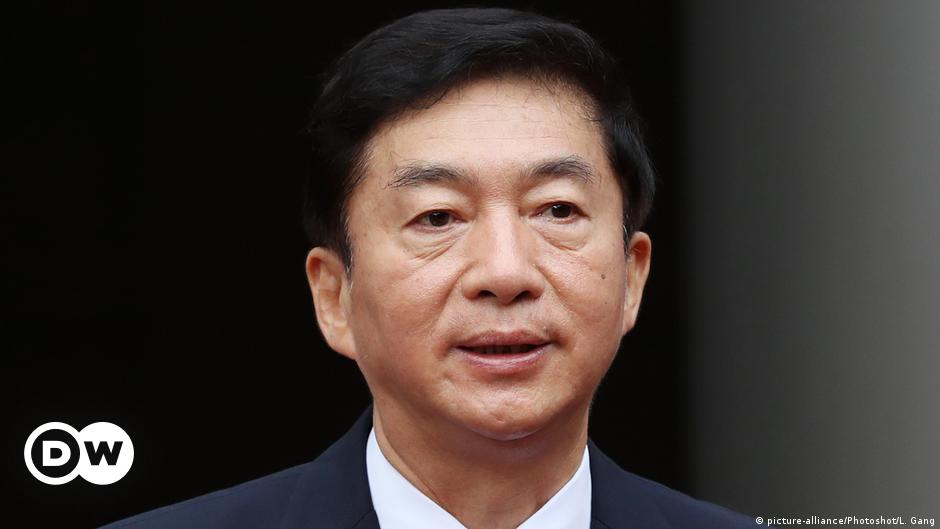 Beijing’s top representative in Hong Kong on Thursday warned foreign powers not to interfere with the city’s national security amid escalating tensions with Western governments.

The United States and allies have condemned China’s control over Hong Kong’s freedoms with a national security law and electoral reforms that would silence the opposition.

“When it is time, actions must be taken in relation to any external or foreign forces that may interfere Hong Kong affairs or attempts to use Hong Kong as a pawn,” said Luo Huining, director of the central government’s liaison office in Hong Kong.

“We will propose strong objections and teach them a lesson,” he said at the opening ceremony for Hong Kong’s National Security Education Day.

Hong Kong marked the event with school activities and a police parade demonstrating the Chinese military’s goose step march, replacing British-style foot drills from when the city was under British rule until the 1997 handover to China.

The law includes broadly defined offences, such as “terrorism” and “collusion with foreign forces,” which critics say Beijing uses to crack down on freedoms.

Under the law, such offences could be punished with up to life in prison.

Beijing imposed the law after anti-government and anti-China protests rocked Hong Kong in 2019.