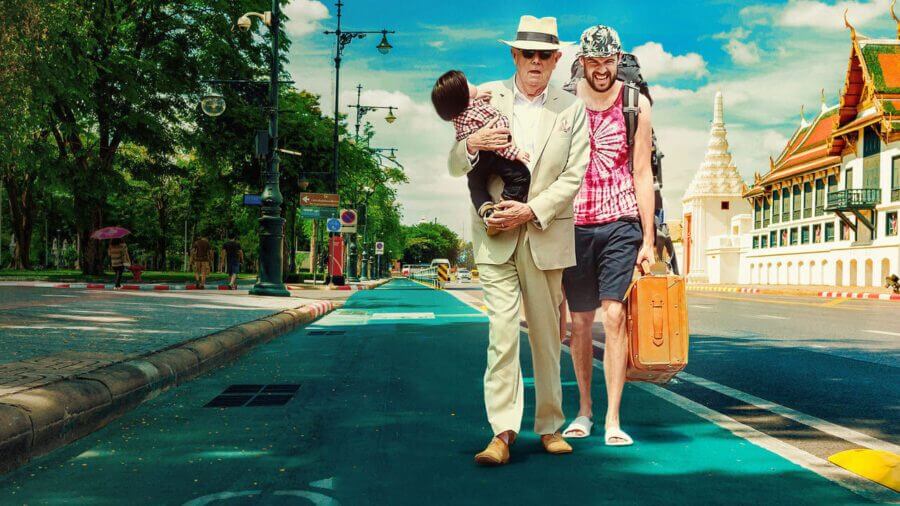 One of the best travel-comedy shows on Netflix, Jack Whitehall: Travels with My Father, is set to be coming back for a fifth season later in 2021 according to new report from Comedy.co.uk.

The report states that Jack Whitehall and his father will be back for their fifth global outing but stresses that it’ll be slightly different to seasons beforehand whereby they’ll be sticking locally likely due to the travel restrictions of the global pandemic.

Scotland, Wales and England will be the focus of this round of travels with the pair visiting picturesque British locations including Devon, London, and the Lake District. Filming is due to begin in April 2021.

For those not familiar with the show, it follows a British comedian and his stuck-in-the-mud father traveling the globe with learning and laughs to be had along the way. The first season debuted in 2017 with new seasons releasing every year since.

So far, the pair have visited South East Asia, Europe, the United States and Australia.

Netflix confirmed the report and stated that season 5 of Jack Whitehall’s Travels with My Father will release on Netflix globally later in 2021.

Are you looking forward to more Jack Whitehall with his father galavanting around the United Kingdom? Let us know in the comments down below.