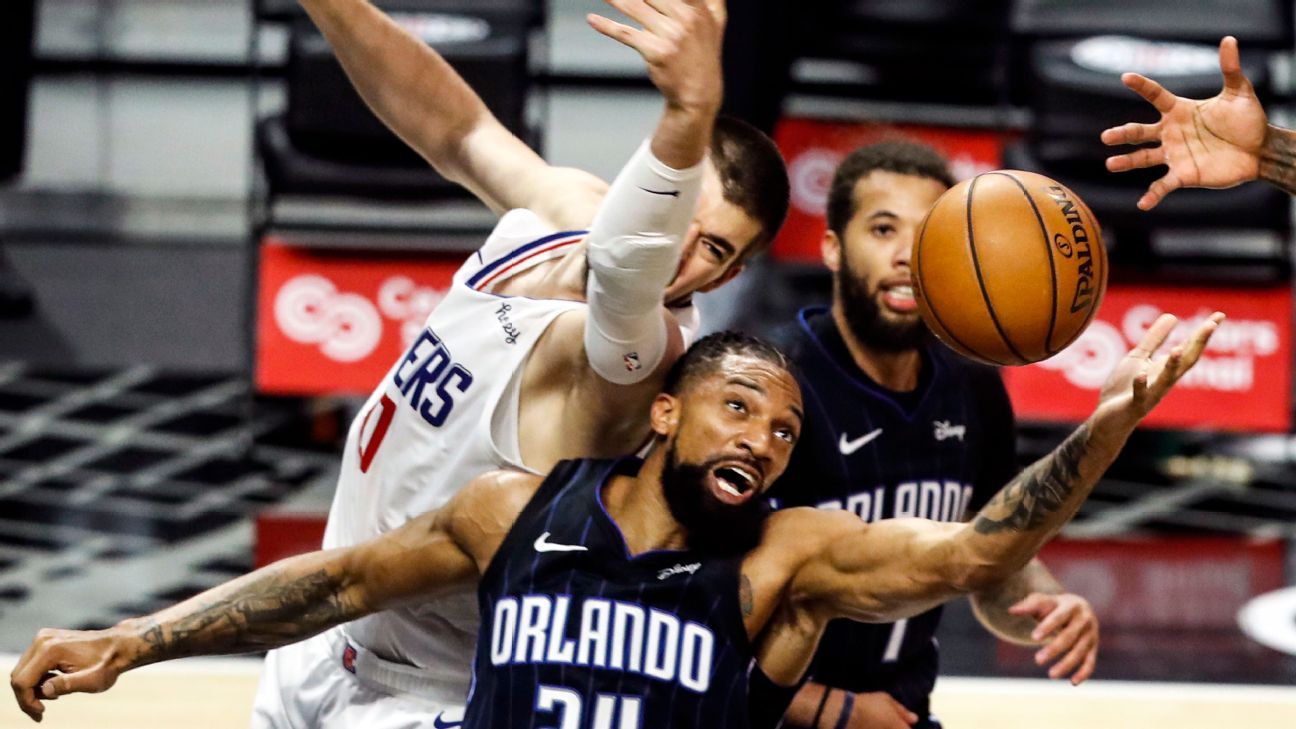 Center Khem Birch has been waived by the Orlando Magic after finalizing a buyout, and he plans to sign with the Toronto Raptors upon clearing waivers, sources told ESPN’s Adrian Wojnarowski on Thursday.

The 28-year-old Birch, a native of Montreal, is averaging 5.3 points, 5.1 rebounds and 1.1 assists in 19.8 minutes per game for the Magic this season. He has started five games.

He has spent all four of his NBA seasons with Orlando, averaging 4.7 points and 4.4 rebounds.