US News Bazz Latest News, Sports And Entertainment
Home Coronavirus LA Students Could Be Back In Classrooms Soon, If Tentative Deal Is Approved : Coronavirus Updates : NPR 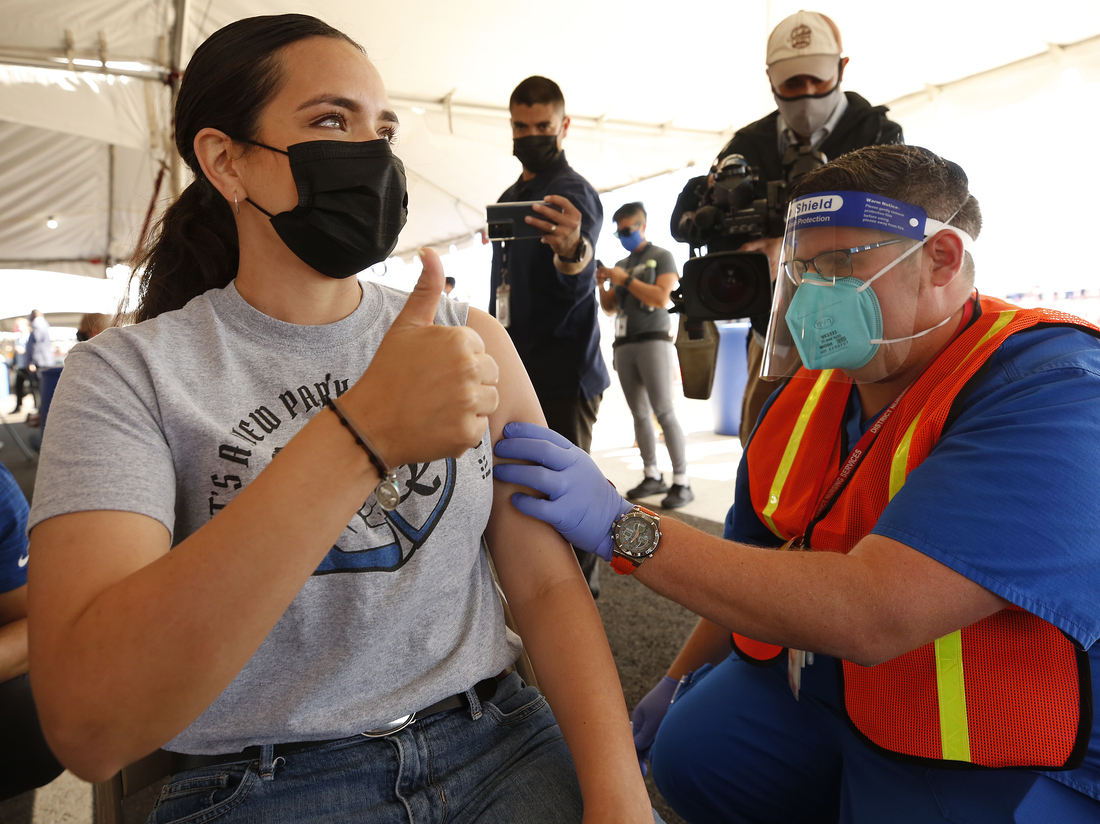 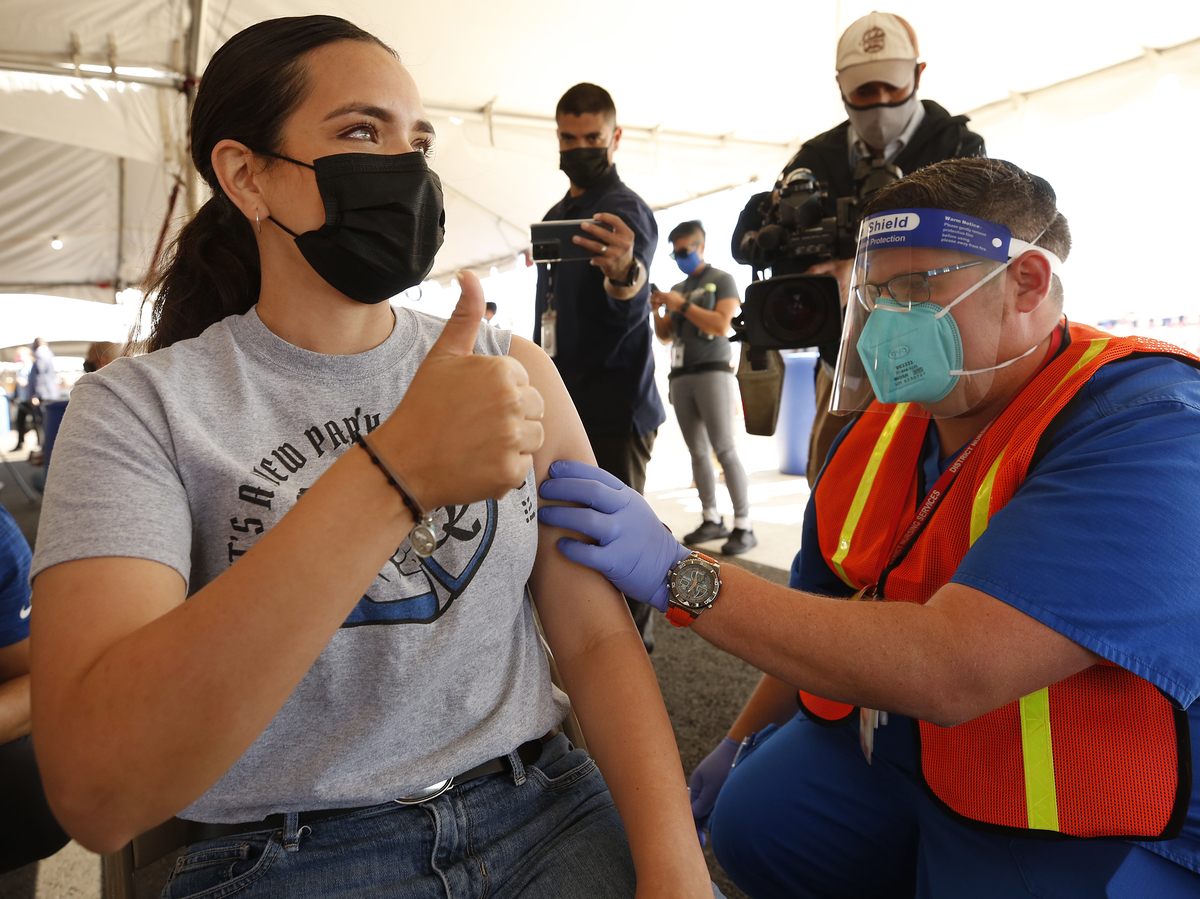 Los Angeles students could be back in the classroom for in-person learning as soon as next month under a tentative deal struck between teachers and the country’s second-largest school district.

The agreement, which still must be ratified by members of the United Teachers Los Angeles union (UTLA), would see most students returning to physical classrooms for the first time since they were sent home a year ago this month, just as coronavirus infections were spreading rapidly.

Included in the deal between the Los Angeles Unified School District — which oversees some 600,000 students — and UTLA are safety guidelines for a return to campus and a hybrid schedule, with learning occurring on school grounds for part of the week, with the remainder online at home, according to the Los Angeles Times.

Preschoolers and elementary school students would go back to classrooms in mid-April, with middle- and high-school students by the end of April. Families would retain the option to keep students at home.

Under the agreement, teachers, counsellors, librarians and nurses covered by union contracts would not be required to return to classrooms until they’ve received a coronavirus vaccination and have achieved maximum immunity — which can take up to six weeks, the newspaper said.

“As we have both stated for some time, the right way to reopen schools must include the highest standard of COVID safety in schools, continued reduction of the virus in the communities we serve and access to vaccinations for school staff,” UTLA President Cecily Myart-Cruz and LA schools Superintendent Austin Beutner said in a joint statement. “This agreement achieves that shared set of goals.”

Last month, Democratic Gov. Gavin Newsom announced that California would begin setting aside 10% of its coronavirus vaccine doses to inoculate teachers, day care workers and other school employees in order to speed up a return to in-person learning.

“It must be done, and it must be done much sooner than the current path we are on. And we believe this will advance that cause,” Newsom said.

The tentative deal comes just days after Newsom and state lawmakers reached a statewide agreement in principle for $6.6 billion in aid to schools which opt to return to voluntary in-person learning by the end of March.

Newsom – who faces a Republican-led recall effort — was the first governor in the country to impose a statewide stay-at-home order last March. In January, the state lifted that order.