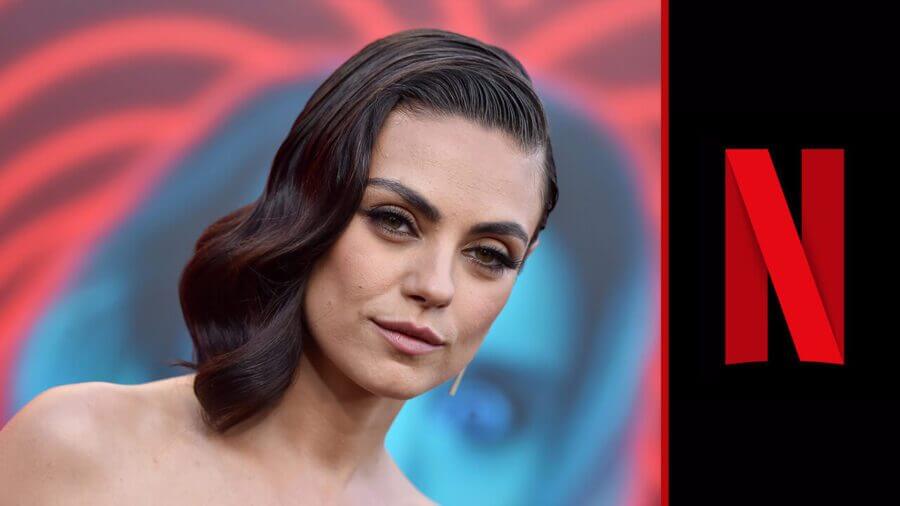 Netflix is developing another high-profile thriller based on a , this time starring and produced by Mila Kunis. Luckiest Girl Alive will be an adaptation of the best-selling novel of the same name by author Jessica Knoll. Knoll will also write the screenplay for the film.

Netflix’s Luckiest Girl Alive will be directed by Mike Barker who is known for directing and executive producing on Hulu’s The Handmaid’s Tale and who is also directing for the much-anticipated upcoming Netflix adaptation of Neil Gaiman’s The Sandman. Barker also worked on such series as Fargo, Outlander and Broadchurch. 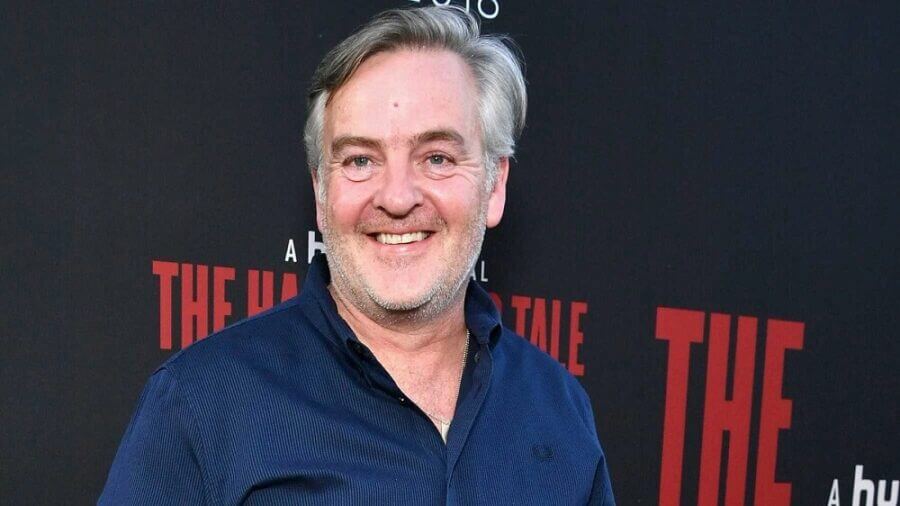 The film will be produced by Bruna Papandrea and Jeanne Snow for Made Up Stories and Erik Feig and Lucy Kitada for Picturestart (The Hunger Games, La La Land). In fact, Papandrea and Feig were attached to adapt Luckiest Girl Alive even before the book was released in 2015. This isn’t the only Made Up Stories project for Netflix as two of their projects are currently in production: Anatomy of a Scandal and Pieces of Her.

What is the plot of Luckiest Girl Alive? 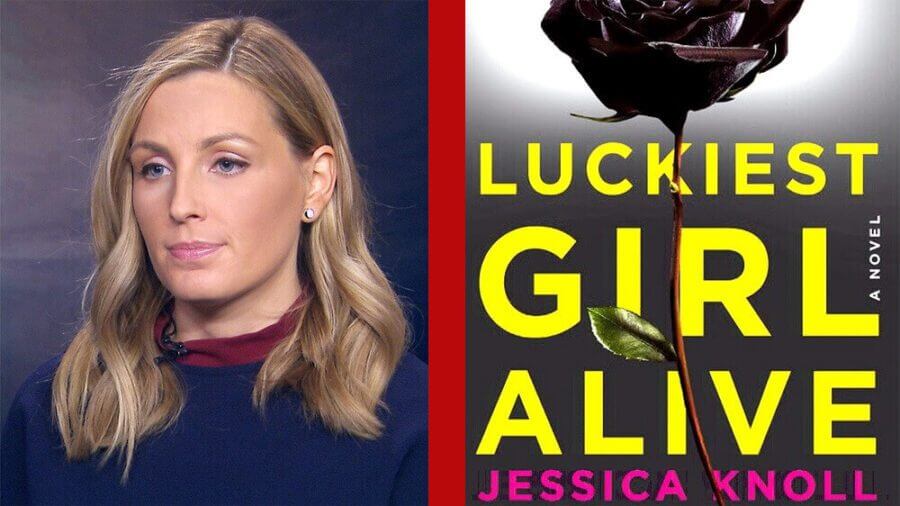 As mentioned above, Luckiest Girl Alive is an adaptation of the best-selling novel of the same name by author Jessica Knoll published in 2015. The thriller has since gone on to sell over a million copies and has been translated into 38 different languages. Here is an interview with Knoll where she reveals that one of the scenes in her book is based on her own experience of sexual abuse and that writing helped her heal that wound over time:

Here is the official logline for Netflix’s Luckiest Girl Alive from Deadline:

Ani FaNelli seems to have it all: a glamorous job at a glossy magazine, an enviable figure with the wardrobe to match, and a handsome fiancé from a distinguished blue-blood family. But Ani FaNelli is an invention, that veneer of perfection carefully assembled in an attempt to distance herself from a shocking, sordid past. As her wedding draws near, a documentary producer invites Ani to speak about the chilling incident that took place when she was a teenager at the prestigious Bradley School. Determined once and for all to silence the whispers of suspicion and blame, Ani must weigh her options carefully, when telling the whole truth could destroy the picture-perfect life she’s worked so hard to create.

Who is cast in Luckiest Girl Alive?

What is the production status on Luckiest Girl Alive?

Currently no production dates are set for the Mila Kunis film, but that should change within the coming months.

When will Luckiest Girl Alive be released on Netflix?

Counting on a 2021 production start, we would expect Netflix’s Luckiest Girl Alive to be released sometime in 2022.

We’ll keep this preview updated over time as and when we learn more on Luckiest Girl Alive.