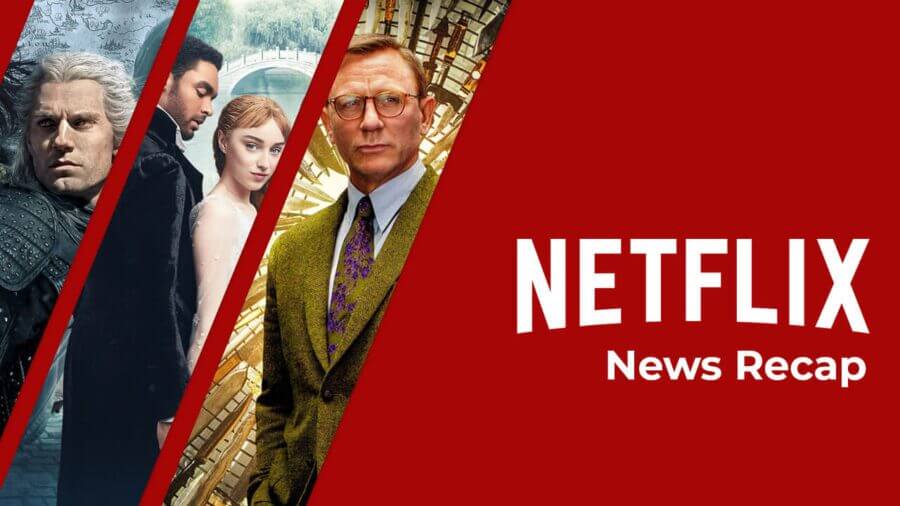 Before we dig into the news, if you’re looking for what’s new, Netflix US got 85 new releases over the past 7 days and you can also find a recap of Netflix UK, Netflix Canada, and Netflix Australia via their respective categories.

In both cases–Knicks and Netlfix–the assets are valuable. Amare was good. Knives Out was good.

Were they worth max contracts? See, that’s where the rubber hits the road.

What we’ve been reading / Odds and ends

Rumor of the Week

Giant Freaking Robot reported that Netflix is working on a Bioshock series. We’ve heard this being in development (or possibly being bought in) previously too. We heard different names tossed around as to who would helm the project (The Duffer Brothers being one of them). Netflix is investing big in video-game IP so time will tell if it’s true.