US News Bazz Latest News, Sports And Entertainment
Home Netflix Netflix News You May Have Missed This Week: March 12th, 2021 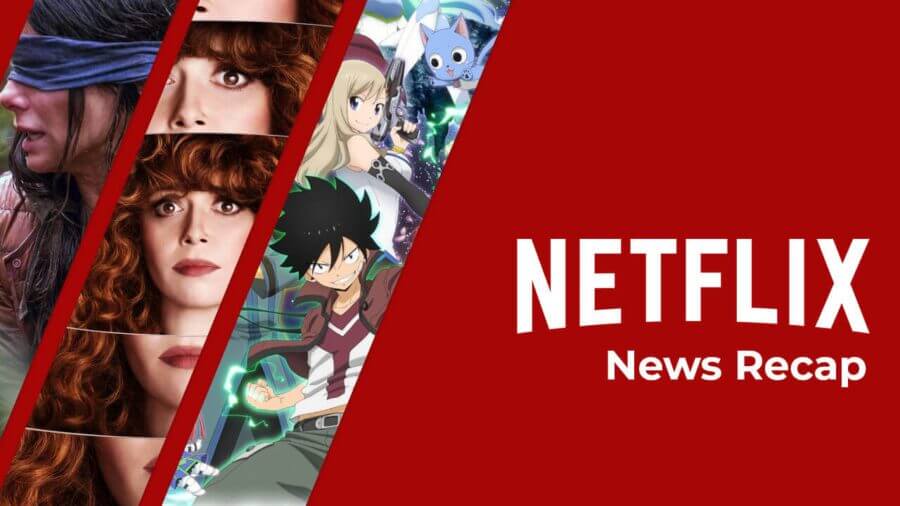 Welcome back to another recap of the week that was for Netflix news – just like last week, lots of individual show and movie news. We’ll also cover some odds and ends and cover our rumor of the week.

Bird Box is going to be getting a Spanish movie spinoff with Alex and David Pastor writing and directing. pic.twitter.com/OzOzwgDLpo

What do you mainly watch on Netflix nowadays?

Rumor of the week

Pinch of salt time on rumors that we’ve heard (this idea is completely stolen from TheDisinsider – sorry guys!). This could be well and truly false or true. Time will tell.

Cobra Kai has quickly become one of Netflix’s biggest hits and we’re hearing the show could be getting a spinoff in the form of a Mr. Miyagi prequel series of sorts. Again, nothing official on this one just something we’ve heard *may* be in the pipeline.