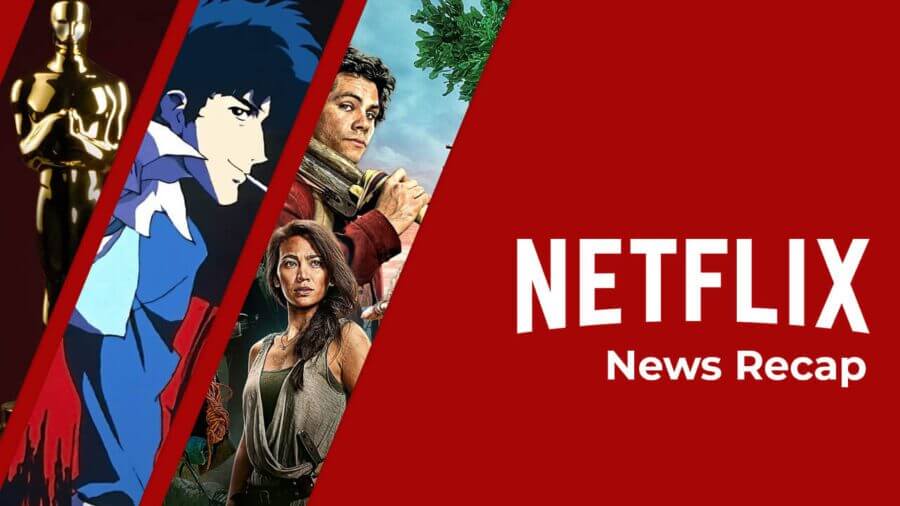 Welcome to your weekly recap of all the big Netflix headlines this week. We’ll catch you up with some of the goings-on at Netflix including new shows, big casting updates, a few rumors, and other things you should be paying attention to.

If you missed any of last week’s news, go back and check that out now.

Let’s try this again! I’m now filming my Netflix special on June 12th at the glorious London Palladium. Priority Access for last May’s ticket holders this Thursday the 18th at 10am. General sale is from 10am Friday. All at https://t.co/qIjOXAv0xD

Rumors of the Week

Lots of rumors but here’s two that caught my eye:

Did we miss any big Netflix news this week? Let us know in the comments.