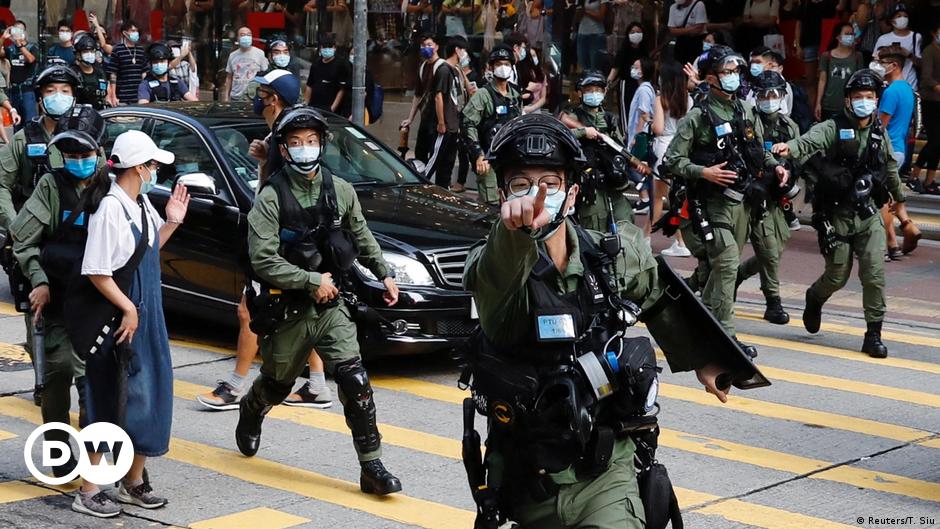 Scenes of tear gas wafting through the skyscraper-lined streets in Hong Kong are still fresh memories for many on the ground and around the world. A year on, it’s no longer the fumes and flames that cloud Hong Kong but the sweeping fear and chill. Once the freest city on Chinese soil and Asia, Hong Kong is at a crossroads. 2020 was the aftermath of the historic social movement and a watershed moment in the city’s history.

The unprecedented massive anti-government protests which first broke out in 2019 have been silenced by heavy-handed arrests amid the coronavirus pandemic. Latest official figures reveal that at least 10,200 people were arrested for their role in the protests by the end of 2020, 40 percent of whom are students.

Beijing imposed a daunting national security law on Hong Kong last June as its solution to the biggest political unrest in China in decades. The legislation outlaws subversion, succession, collusion with foreign forces and terrorism which could put offenders behind bars for life. Despite its far-reaching effect, the law wasn’t scrutinized by Hong Kong’s own legislature but merely by Beijing’s rubber-stamp parliament. Nearly a hundred people have been arrested under the sweeping security law including 55 opposition figures who took part in a primary election, media mogul Jimmy Lai and other leading activists. 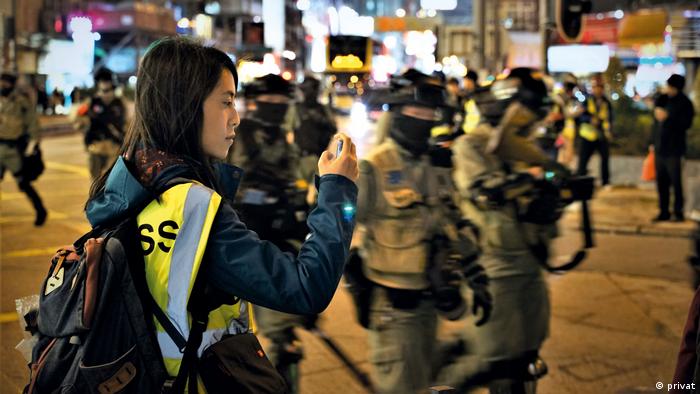 Female engagement in the protests is intergenerational

Activism has been drastically deterred by the new law as it looms over the international financial hub.  While many of the figures appearing on the headlines are male, female activists have also been crucial to the movement.

Agnes Chow, who founded the now-disbanded political party ‘Demosisto’, was sentenced to jail with Joshua Wong last December. The 23-year-old is not only an icon of the pro-democracy movement in Hong Kong but also in neighboring Japan where she has been lobbying for support for years. Her arrest and imprisonment were front-page news in Japan and drew bipartisan condemnation. The hashtag #FreeAgnes even swiftly trended on Japanese Twitter.

Female engagement in the protests is intergenerational. I met Hong Kong’s youngest asylum seeker weeks ago – a 15-year-old girl who went into exile alone in the UK due to fear of political prosecution. Widely called ‘Grandma Wong’ by fellow activists, a 64-year-old woman who constantly protested on most of the occasions during the movement was reportedly detained in mainland China for 14 months. 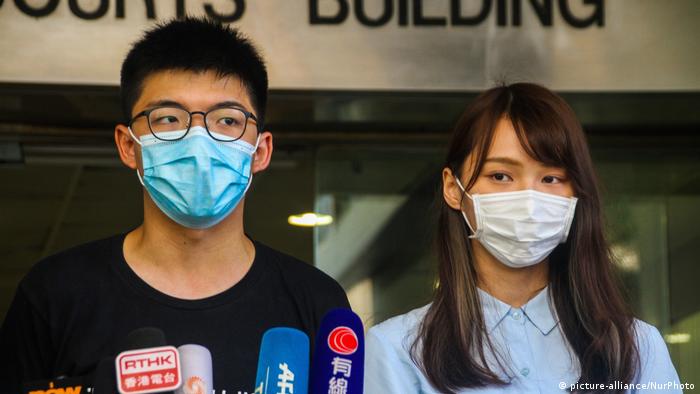 That’s only the tip of the iceberg regarding the plight of dissidents in Hong Kong. A number of complaints against alleged police misconduct during the movement remain unresolved, including those raised by female protesters. As time goes by, the chance to seek a credible inquiry acknowledged by both sides is getting slimmer.

It’s also one of the most challenging times for journalistic work in Hong Kong – even worse when the worst political upheaval is combined with a public health crisis. Reporters face intensifying hostility online and offline. Harassing messages, defamatory criticism or even rape threats from the public are what we might be exposed to as a result of unwelcome political reports. In the newsroom, many are constrained by growing self-censorship. The authorities are trying to confine critical coverage by various means: from fining citizen journalists over a breach of anti-coronavirus rules to prosecuting an award-winning journalist for conducting an investigative report about the protest.

In 2021, Hong Kong is expecting a profound transformation across sectors, especially the vital pillars of the long-standing and vibrant civil society like the judiciary and education. More landmark rulings on prominent activists to come will set a precedent to how the national security law will define the city. It will catalyze an exodus and reshape Hong Kong fundamentally. For journalists, it has never been that pressing to document the important pieces of the first draft of history.