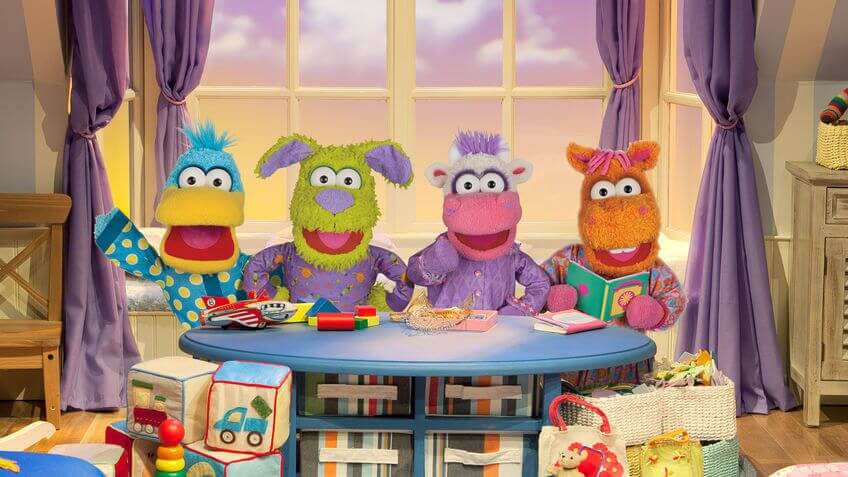 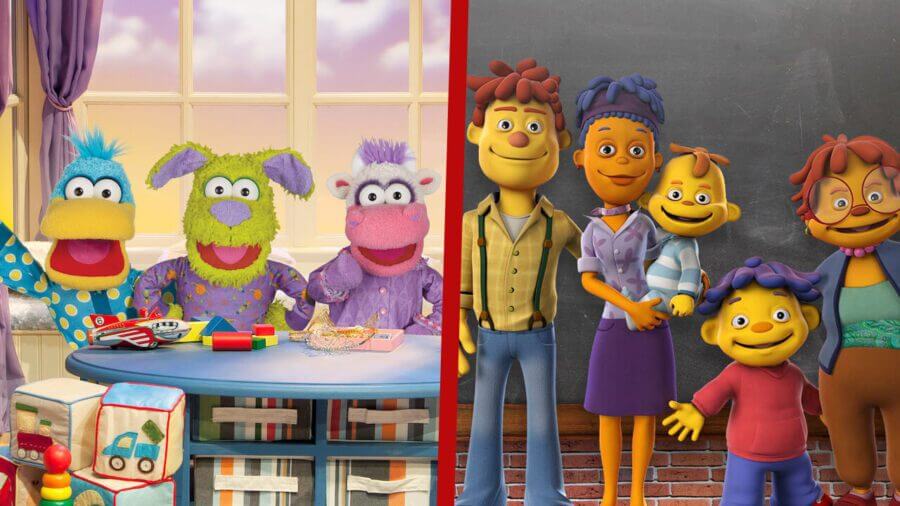 Two Jim Henson PBS series are currently scheduled to depart from Netflix by the end of March 2021 in the majority of regions around the world including the United States, Australia, Canada and the United Kingdom.

Both Sid the Science Kid (consisting of 40 episodes total) and Pajanimals (consisting of 26 episodes) will both be leaving Netflix on March 30th or March 31st depending on what region you live in.

Sid the Science Kid, which first began airing back in 2008, follows a curious young boy who is tackling the hard questions he comes up with through science.

Pajanimals, which began airing also in 2008, follows the various puppets exploring the world via songs and friendships.

Space Racers, ViR: The Robot Boy and Robocar Poli are also set to leave Netflix at the end of March.

In both cases, Prime Video is also streaming both of the series but it’s unclear whether both will be leaving that service.

Much of the content can be found on YouTube however, we suspect the shows will eventually land on PBS’s own streaming platforms.

The move comes as PBS has been slowly removing its content over the last few years including the majority of its documentary library in favor of its own ways of distributing its content.

It’s worth noting Netflix could renew the contracts for both shows but history suggests it won’t happen. It was last year when Netflix lost Jim Henson’s Splash and Bubbles which departed in August.

The good news is that you can watch Jim Henson’s other creation, The Dark Crystal on Netflix in the form of the one season of Age of Resistance. It’s also possibly not a coincidence that Netflix’s own puppet show aimed at tweens is set to release later this month in the form of Waffles + Mochi.

Will your kids miss Pajanimals or Sid the Science Guy when they leave Netflix? Let us know in the comments down below.