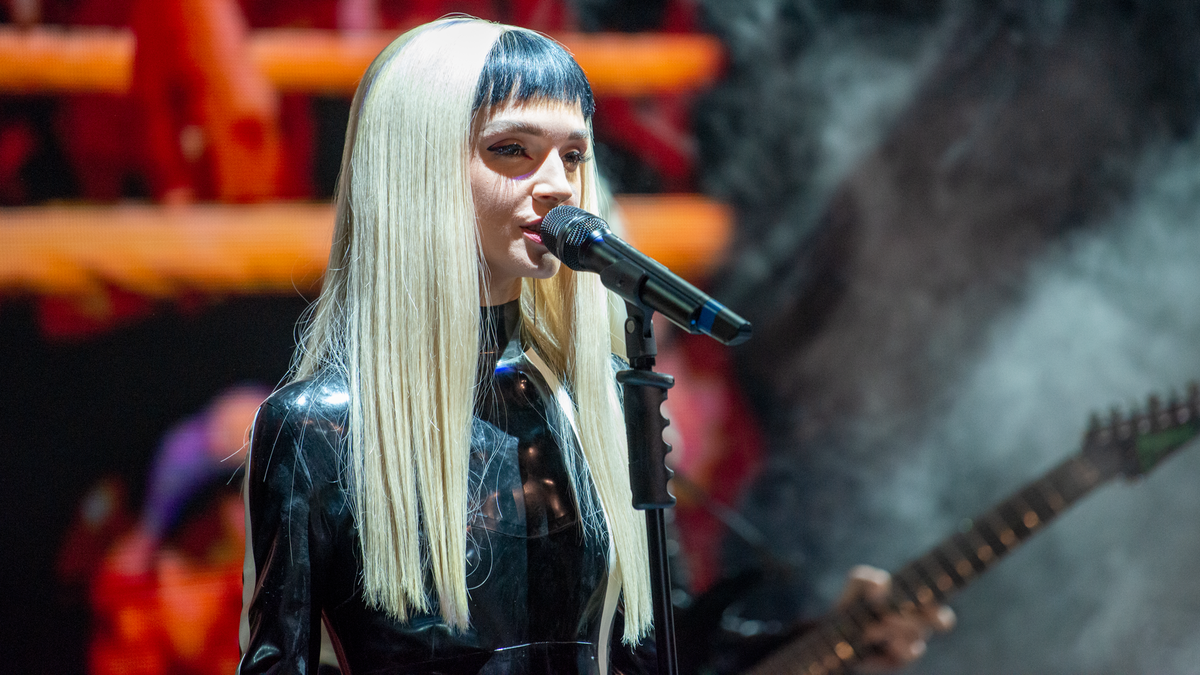 Poppy will perform and debut a new song on Night 2 of NXT TakeOver: Stand & Deliver this Thursday night, as first announced by Billboard.

The singer-songwriter pondered a question for Triple H on social media, prompting an emphatic response from The Game.

Hell yes!!! I want you to “stand and deliver” like only you can…and hit us with something we’ve never heard before. I want the WORLD to hear us!!!! #WeAreNXT #NXTTakeOver https://t.co/QxxKwOipYp

Poppy, who was nominated for a Grammy for Best Metal Performance for “BLOODMONEY,” has performed several times for NXT, including at NXT TakeOver: Portland in February 2020, and played NXT Women’s Champion Io Shirai to the ring at NXT Halloween Havoc last October.

What does Poppy have in store for the NXT Universe this time around? Be sure to tune in to see her performance during Night 2 of NXT TakeOver: Stand & Deliver this Thursday at 8/7 C, streaming exclusively on Peacock and on WWE Network elsewhere. And don’t miss Night 1 on Wednesday at 8/7 C on USA Network and simulcast on Peacock in the U.S. and on WWE Network everywhere else.