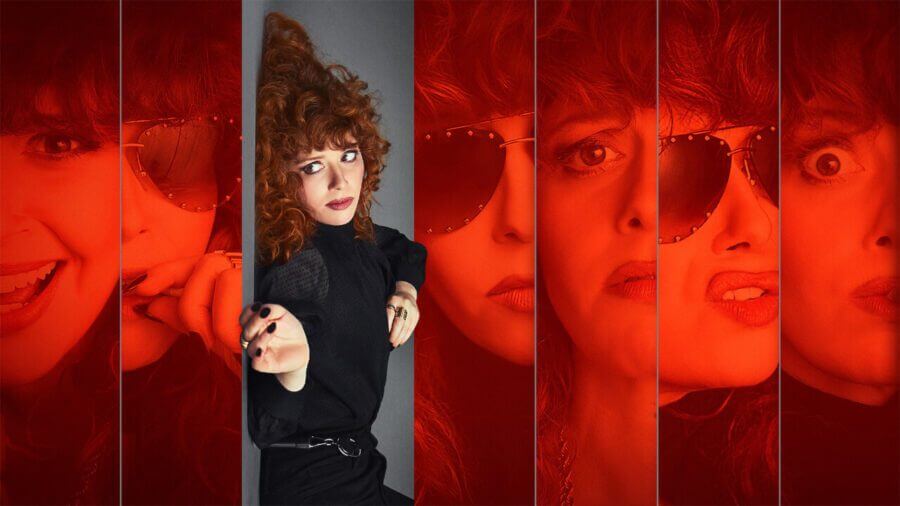 One of the best Netflix Originals of 2019, Russian Doll, has been confirmed for a second season which began filming in March 2021 after a years delay. Now production is underway, here’s what we know so far about season 2 of Russian Doll.

Since the show’s debut on Netflix on February 1st, 2019, the show has been nominated for five Emmys. These include:

Inspired by the likes of Groundhog Day, Natasha Lyonne stars as Nadia who is the guest of honor at her own birthday party, thrown by her best friend. When Nadia accidentally dies after being hit by a car she mysteriously ends up back in the bathroom of the party she was attending. Confused and believing she was drugged, when Nadia begins to die over and over she starts to question her own sanity as she tries to break the cycle of death she can’t seem to escape.

Where is production up on Russian Doll season 2 and release date?

Originally, filming for the second Russian Doll was scheduled to begin on March 30th, 2020.

New York was heavily impacted by Coronavirus and as a result, all filming was postponed and/or canceled altogether.

Let’s quickly take a look at the timeline so far for Russian Doll season 2.

In an interview with Deadline (July 2019), Lyonne revealed that the show’s second season hadn’t even been written.

“Amy and I were hanging out the other day, and it’s early days. We’re not in the room yet in any official way, but I will say that it does not become a show about dating in New York or anything like that—and no shade on those shows, but that’s not this show,” 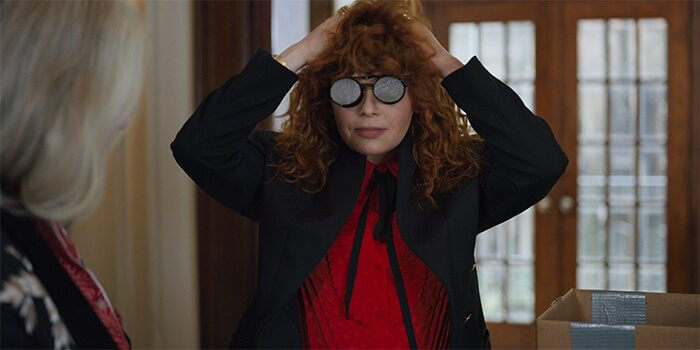 In another interview, Natasha Lyonne did say that there’s been plenty of brainstorming saying:

“I’m pretty excited about some of our early conversations and to see where they really lead by the time we start putting pen to paper in a dedicated way, once we get back into the room. But the early notes are pretty heavy,”

Further teasing in another interview, this time with ET Online Lyonne had the following to say with regard to season 2:

“What can I tell you? It’s… you want to jump off a cliff creatively… I think I’m going to give you a series of murky answers but suffice to say, I’m very moved that people are interested into the deep end and that was the revelation of Russian Doll connecting, so I guess my intention in our plans are to continue to dig deep in a way that is aesthetically enjoyable and feels funny on your insides.,”

In September 2020, Daniel Richtman (an entertainment scooper who is known for posting exclusive casting grids) posted about a new role for season 2 of Russian Doll. Specifically, a new “series lead male”.

Here’s how the character is described:

“New main character for the season. He’s a male love interest role, chaming, but tums out to be a hustler/con artist type. He’s being described to us as a “young Benicio Del Toro” type, and Natasha is envisioning names like Oscar Isaac or Andre Holland.”

Now, in February 2021, ProductionWeekly revealed that the second season is due to begin production on March 1st, 2021 with filming once again taking place in New York City.

Production did get underway as planned and we’ve already seen a handful of pictures leak out (via Getty Images) with shots of the new season. You can also find plenty more pictures behind the scenes via this site on EV GRIEVE that follows news and film productions in New York’s East Village where the show is filming.

Some more pictures via GettyImages for filming ongoing for Russian Doll season 2! pic.twitter.com/AsiasDXvD9

Perhaps most interestingly, a snapper on the set of Russian Doll season 2 reveals the season’s codename to be Black Gumball. Just doing a quick search for this reveals a handful of casting calls. Interestingly, a bunch of the listings seems to indicate the second season will feature (as demonstrated by some of the pictures above) a lot of roles with actors playing people who could be found in the 1980s. This could (and we must stress this is pure speculation) that we could see a time jump backward in season 2 to the 1980s. 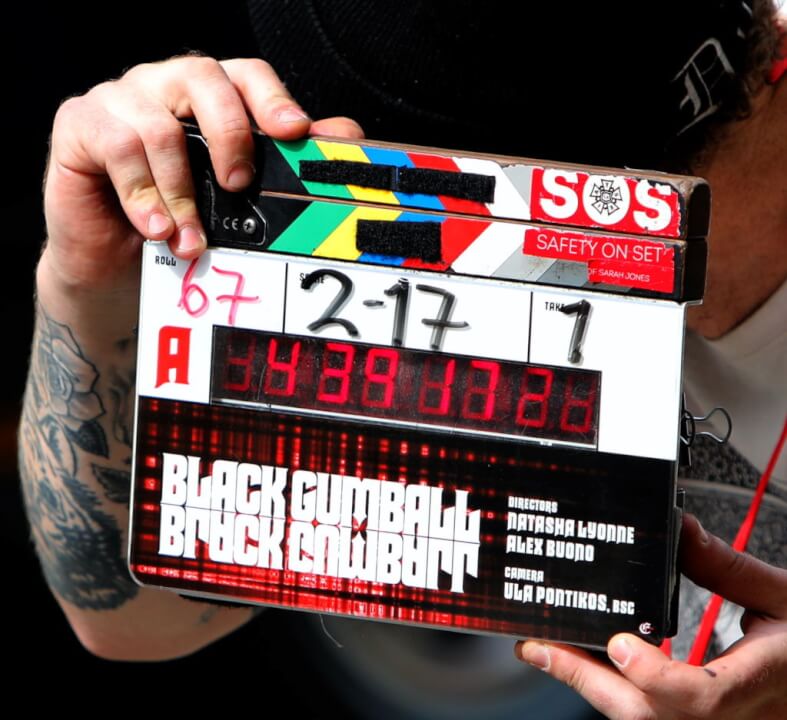 View of the clapper reading “Black Gumball” is seen on the set of “Russian Doll” on March 25, 2021 in New York City. (Photo by Jose Perez/Bauer-Griffin/GC Images)

As for when the release date for season 2 of Russian Doll will be is anyone’s guess. Our best guess is that while it could nudge in for release in 2021, we’d bet our money on it coming out in 2022.

We’ll begin with the big returning character. Natasha Lyonne will definitely be returning to reprise her role as Nadia Vulvokov. However, most of the other characters from season 1 have yet to be confirmed.

Just after production began, the first major casting came out for season 2 which was that Annie Murphy, known for her role in the multi-award-winning comedy series on Netflix Schitt’s Creek, would be joining the show. Character details have not been revealed.

What to expect from Russian Doll season 2

Warning: Spoilers follow for season one of Russian Doll.

One of the largest questions going into season 2 is when, where and how season 2 will happen. If we take into consideration how the first season ended, it was definitely left a lot to the audience to interpret and kept plenty of doors open for the future. The final shot of the finale did seem to indicate that Nadia and Alan somehow managed to transcend realities and were reunited. Or was it simply just one of the millions of timelines that may have happened?

So far, all we have to go on from what we can expect from season 2 is the above behind-the-scenes pictures which does seem to indicate we may be traveling back in time in some sort (although, again, absolutely not confirmed).

We’ll keep you posted but it’s worth refamiliarizing yourself with the ending of season 1 to get you prepped for season 2.

Will there be a season 3 of Russian Doll?

It’s way too early to predict whether or not Russian Doll will be back for a season 3 at this stage.

However, if we rewind a couple of years, Natasha Lyonne herself said the show was originally pitched as a three-season series. That definitely would suggest there’s more to come after season 2 hits.

Are you looking forward to the release of Russian Doll season 2? Let us know in the comments below.