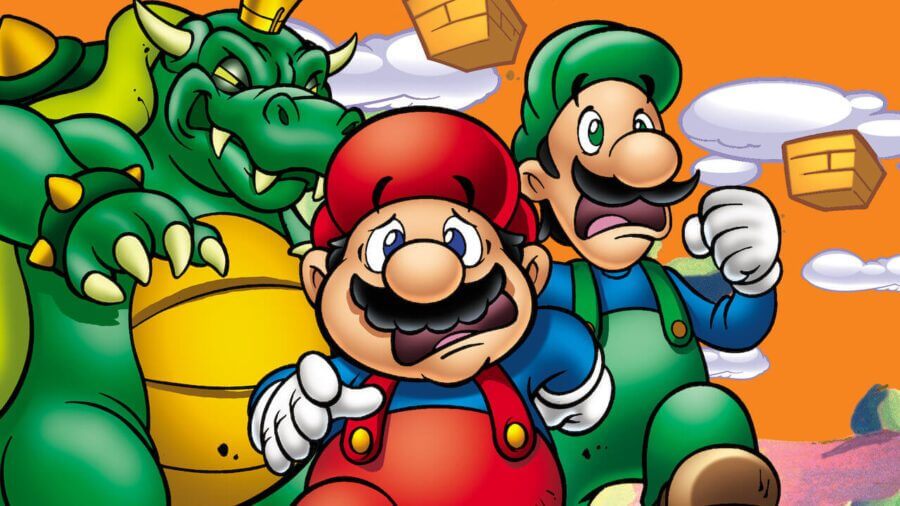 The beloved animated series The Adventures of Super Mario Bros. 3 from the early 1990s will soon be departing Netflix.

First spotted by Nintendo Wire, the series will be coming up for renewal at the end of March 2021 for multiple Netflix regions including the United States and the United Kingdom.

The series is the second Mario TV series in existence and followed Mario and Luigi (two incredibly popular video game characters) to complete various levels just like you do in the NES video game. Nintendo Wire refers to the series as a “troubled entry in the franchise”.

All 26 episodes are currently scheduled to be removed from Netflix on March 31st, 2021 and while the show already has found a new streaming home in the United States courtesy of ViacomCBS’s revamped Paramount+, we don’t yet know where it’ll head in the UK for the moment.

You can also find many of the full episodes streaming on YouTube courtesy of a channel called WildBrain which looks to be above board given Nintendo being notoriously hard on copyright offenders.

The Super Mario Bros. Super Show!, another Mario animated series is not currently scheduled to leave Netflix at this point in time.

Looking at our post covering the best 90s kids series back from 2018, we can see a number of big shows from the era will have now departed including The Real Ghostbusters which left in April 2019 and Ninja Turtles: The Next Mutation which departed Netflix last month alongside the Power Rangers library.

As you may have read over the past few months, Netflix was at one stage in line for multiple Nintendo projects including the long-rumored Legend of Zelda series. Sadly, it looks as though none of those will be coming to fruition given the news since about Nintendo pulling out of any possible deals. Don’t worry though, Netflix has plenty of other TV adaptations of popular video games on the horizon.

Will you miss The Adventures of Super Mario Bros. 3 when it leaves Netflix later in the month? Let us know in the comments.