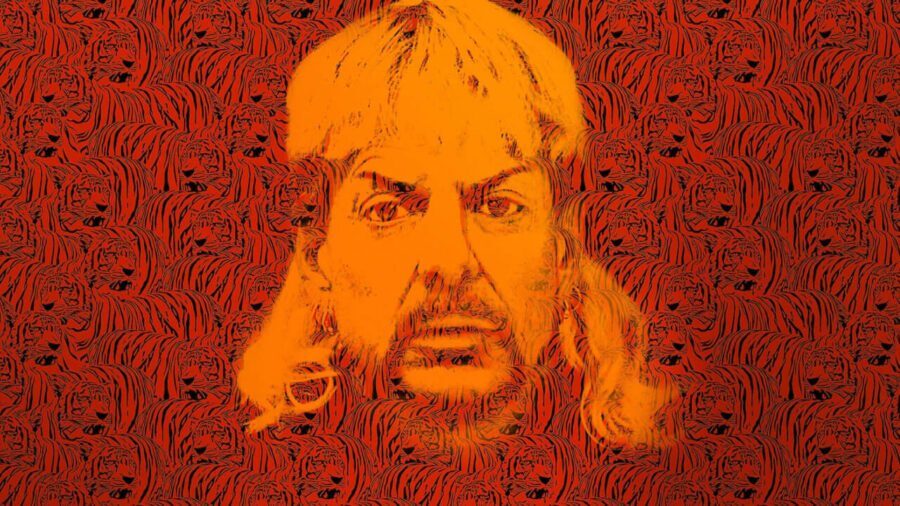 Tiger King, the 2020 Netflix phenomenon that took the world by storm looks like it’ll be returning in some form over the next couple of months potentially on Netflix as it approaches its first year anniversary.

Viewed by over 64 million households globally, the docu-series that documented Joe Exotic and Carole Baskins’s long-running feud that swept the world at a time when most were locked up due to COVID-19.

The docu-series landed on Netflix on March 20th, 2020 globally and later saw a bonus special episode added hosted by Joel McHale that released on Netflix on April 12th, 2020.

The docu-series has since spawned a huge craze over the property with multiple projects in development at both Netflix and other networks. NBC is working on adapting the Over My Dead Body podcast into a limited series, Nicolas Cage will feature in a series that’s being produced for Amazon Prime Video and Netflix themselves is rumored to be getting further in on the action with a Ryan Murphy produced title although that’s yet to be confirmed.

A second season has long been rumored and the BBC reported last August that Netflix had secured the rights to a second season and now it looks like it’s close to releasing.

Now, almost a year later, it looks like more is on the way at least according to two of the stars from the show, John Reinke and James Garretson.

The news comes from Cameo of all places where numerous stars from the show are available to complete Birthday requests, shoutouts, or to simply chat to as well.

In recent weeks both James and John have been completing requests (many for Valentine’s Day) with both teasing that more Tiger King is on the way in some capacity. John Reinke gives the most explicit hint at a season 2 of Tiger King saying in a recent Cameo (embedded below):

“I want to thank you guys for watching Tiger King and get ready, yup, believe it or not, there’s another season gonna come out pretty soon so keep your eyes out for that”

Similarly, numerous Cameos from James Garretson teases that something is coming in either March or April 2021. We also reached out via the app to clarify and we got back a message that said “Yes more to be out soon don’t know [the] exact date”.

Of course, there’s a lot to discuss since the first season has released. The biggest stories being Joe Exotic attempting to get a presidential pardon and the Tiger King zoo permanently closing.

Whether or not Carole Baskin herself will have any involvement seems unlikely. Since the airing, Carole and her husband expressed that she felt betrayed by the filmmakers of the documentary.

That’s all we have for now, we’ll let you know should we hear anything more in the coming weeks.