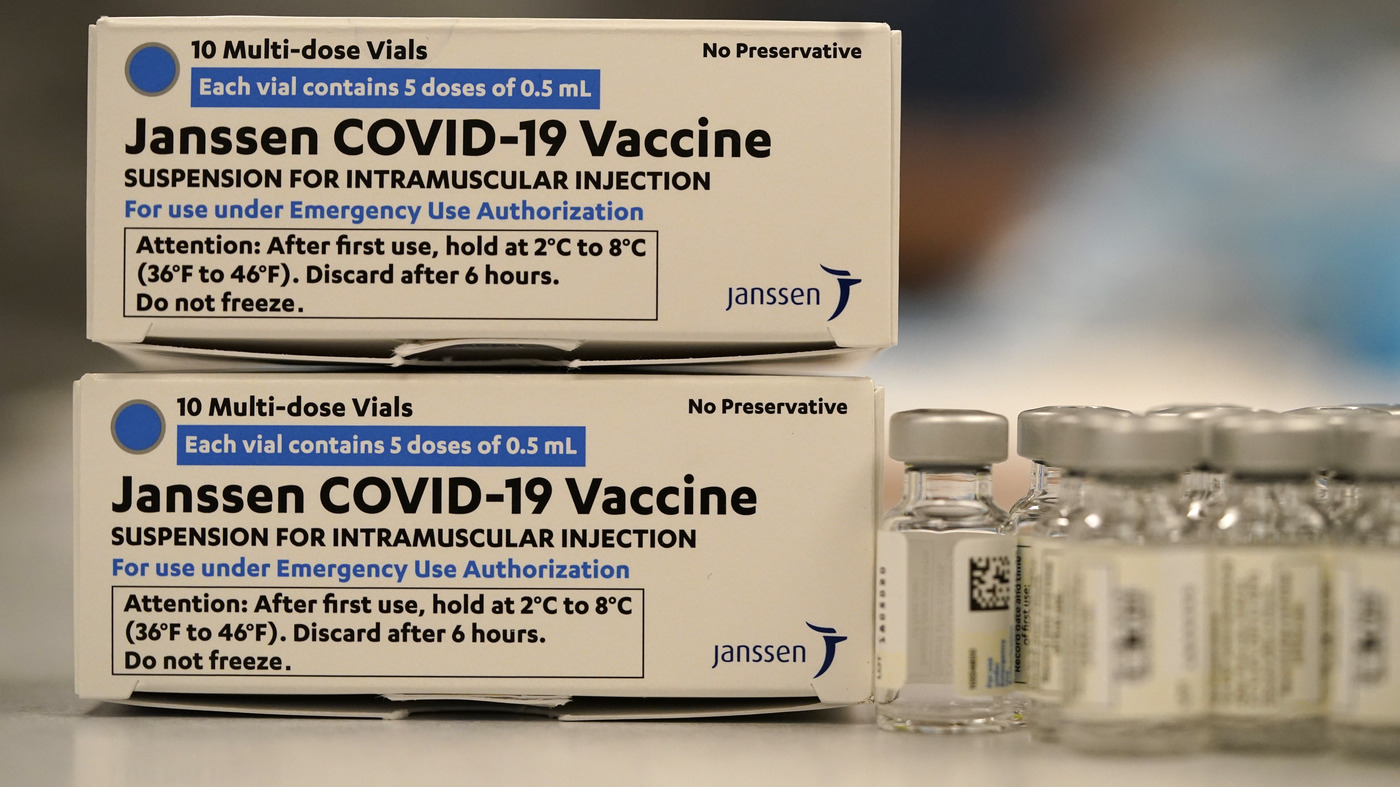 The U.S. Food and Drug Administration and the Centers for Disease Control and Prevention have recommended a pause in the use of the Johnson & Johnson COVID-19 vaccine, shown here in a hospital in Denver.

The U.S. Food and Drug Administration and the Centers for Disease Control and Prevention have recommended a pause in the use of the Johnson & Johnson COVID-19 vaccine, shown here in a hospital in Denver.

The U.S. Centers for Disease Control and Prevention and the Food and Drug Administration said Tuesday they are recommending a “pause” in the use of the single-dose Johnson & Johnson COVID-19 vaccine out of an “abundance of caution” while an investigation is conducted into reports of apparently rare, potentially dangerous blood clots.

In a joint statement on Tuesday, the two agencies said they are “reviewing data involving six reported U.S. cases of a rare and severe type of blood clot in individuals after receiving the J&J vaccine.”

Today FDA and @CDCgov issued a statement regarding the Johnson & Johnson #COVID19 vaccine. We are recommending a pause in the use of this vaccine out of an abundance of caution.

“In these cases, a type of blood clot called cerebral venous sinus thrombosis (CVST) was seen in combination with low levels of blood platelets (thrombocytopenia),” said Dr. Anne Schuchat, principal deputy director of the CDC and Dr. Peter Marks, director of the Food and Drug Administration’s Center for Biologics Evaluation and Research. “All six cases occurred among women between the ages of 18 and 48, and symptoms occurred 6 to 13 days after vaccination.”

“Right now, these adverse events appear to be extremely rare,” the statement added.

Schuchat and Marks recommended that individuals who had already received the Johnson & Johnson vaccine who experience severe headache, abdominal pain, leg pain, or shortness of breath within three weeks of getting the shot contact their health care provider.

Following the recommendation, Jeff Zients, the White House coronavirus coordinator, said, “we are working now with our state and federal partners to get anyone scheduled for a J&J vaccine quickly rescheduled for a Pfizer or Moderna vaccine.”

The New York state health commissioner, Dr. Howard Zucker, said the state would suspend its use of the vaccine pending results of the federal investigation.

In a statement sent to NPR, Johnson & Johnson said it was “aware of an extremely rare disorder involving people with blood clots in combination with low platelets in a small number of individuals who have received our COVID-19 vaccine.”

“We have been working closely with medical experts and health authorities, and we strongly support the open communication of this information to healthcare professionals and the public,” the company said.

Johnson & Johnson said it was also reviewing the cases with European health authorities and that in the meantime, it will “proactively delay the rollout of our vaccine in Europe.”

Similar concerns over rare blood clots have been raised over the Oxford-AstraZeneca vaccine, which has been widely administered in the U.K., European Union and many other countries. Last week, the European Union’s drug regulator said the benefits of the vaccine outweigh its risks.

The recommended pause in U.S. inoculations using the Johnson & Johnson vaccine could further complicate the immunization drive against COVID-19, which has killed more than 562,000 people in the U.S., amid an uptick in new coronavirus infections and “vaccine hesitancy” among certain groups.

Zients, the White House coronavirus coordinator, said the vaccine distribution pause “will not have a significant impact” on the Biden administration’s vaccine plan because the Johnson & Johnson doses make up “less than 5 percent of the recorded shots in arms in the United States to date.”

“Over the last few weeks, we have made available more than 25 million doses of Pfizer and Moderna each week, and in fact this week we will make available 28 million doses of these vaccines,” Zients said in a statement. “This is more than enough supply to continue the current pace of vaccinations of 3 million shots per day, and meet the President’s goal of 200 million shots by his 100th day in office — and continue on to reach every adult who wants to be vaccinated.”

The CDC said it would convene an advisory committee on Wednesday to “review these cases and assess their potential significance.” The FDA is also investigating the cases. The agencies said until the further review is complete, “we are recommending a pause in the use of this vaccine out of an abundance of caution.”

Amid manufacturing issues at a facility in Baltimore, Johnson & Johnson has had difficulty ramping up production. It has promised to deliver 100 million doses of its vaccine to the U.S. government by the end of May. 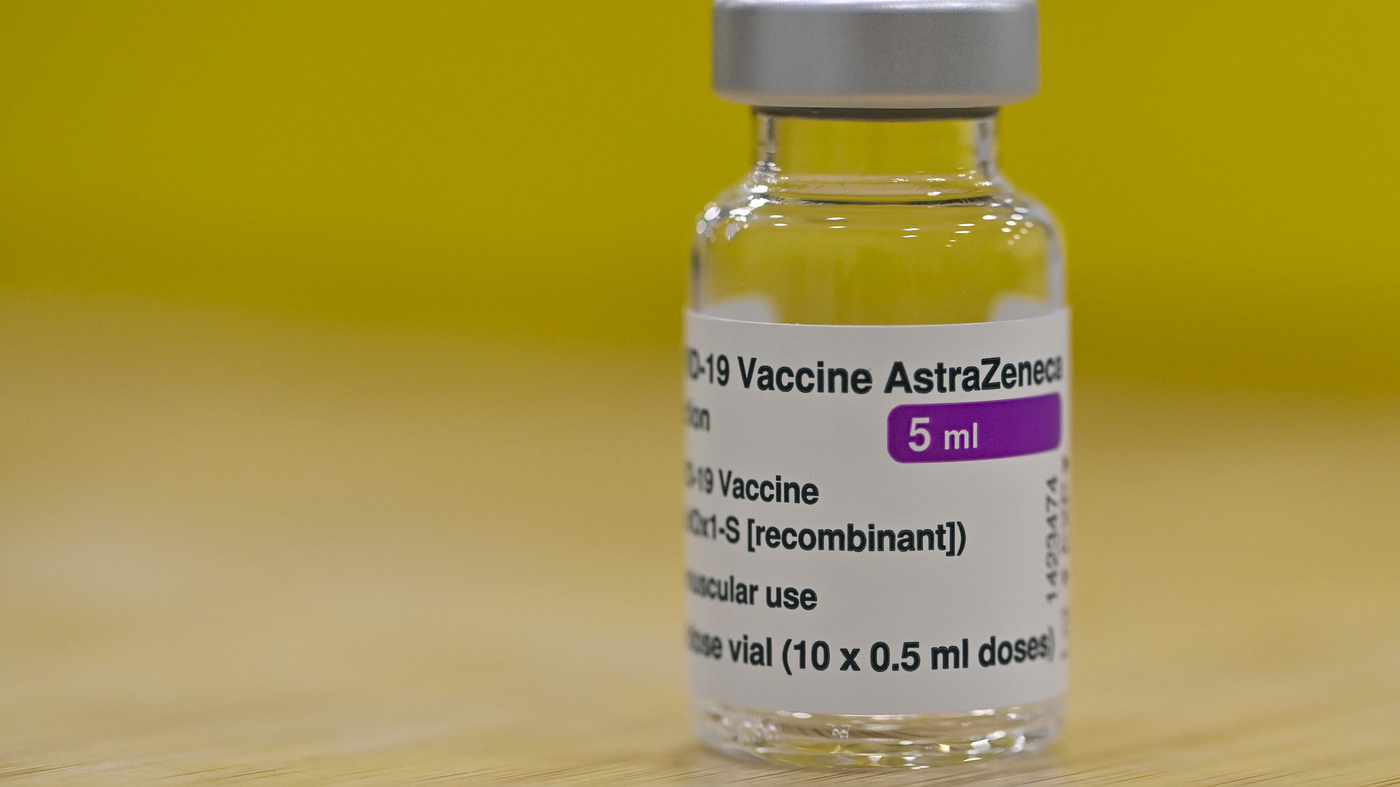 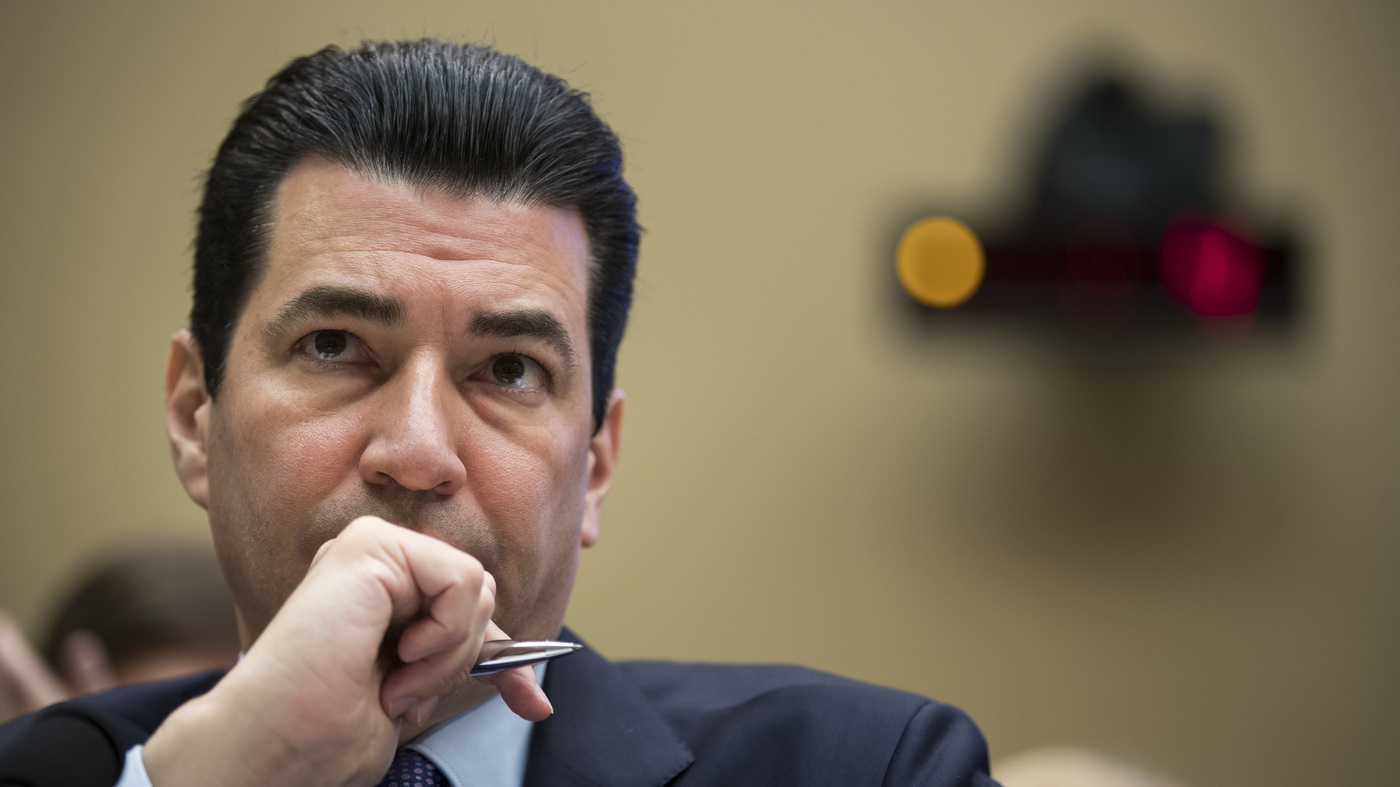 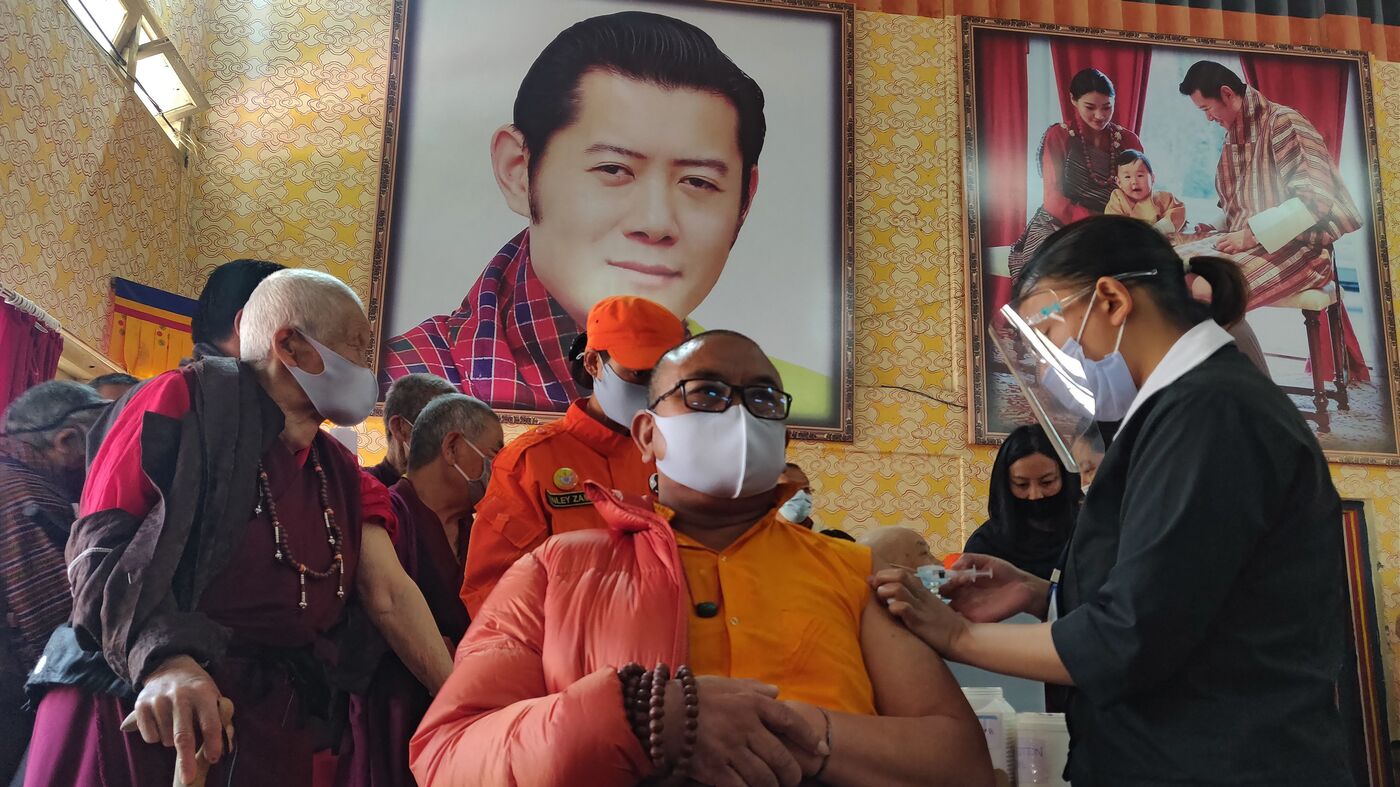 Bhutan Vaccinates 93% Of Eligible Adults In Under 2 Weeks :...