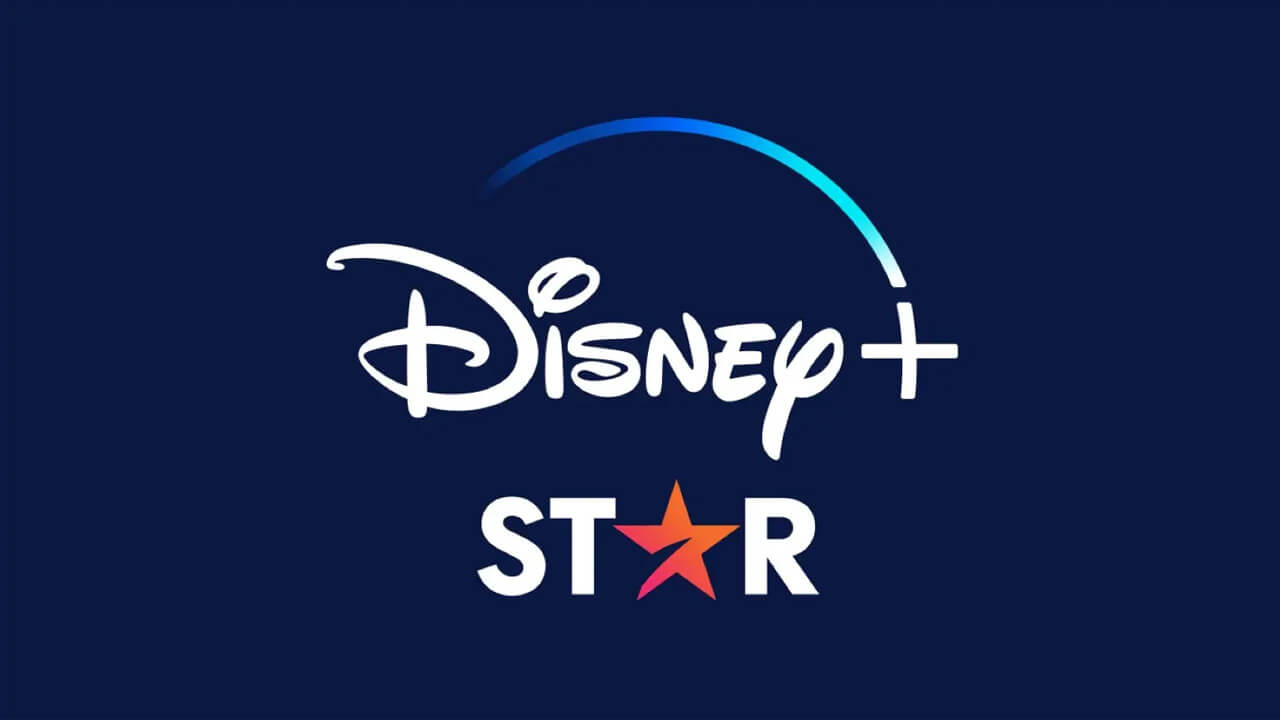 Disney+ is about to add its new Star tab to the streaming service which is about to come up to its first birthday in the United Kingdom. With it comes lots of new content from the Disney and 20th Century Fox library which already can be found in plentiful supply on Netflix. Here’s a breakdown of all the content that will be shared from day 1.

One question you probably have is “when will Netflix lose this content so it goes exclusive on Disney+ Star?”. The answer is, we don’t know. It could be the case that Disney opts to keep these titles on Netflix or let them lapse. Time will tell.

The majority of TV series coming to Star in the UK are exclusive to the platform.

If you want to see the full UK lineup of what’s coming to star, check out the full list from our friends at What’s on Disney Plus.

Star Exclusives That Were on Netflix UK in the Past

A number of titles that will be exclusive to Star have, however, streamed on Netflix in the past including:

And while we’re at it, let’s take a look at where the other shared licenses are currently:

What’s also interesting is that a number of titles that Disney+ Star will have as exclusive will still broadcast first and foremost on normal television. 9-1-1, for instance, airs first on Sky TV and is available on NowTV in a catch-up capacity.