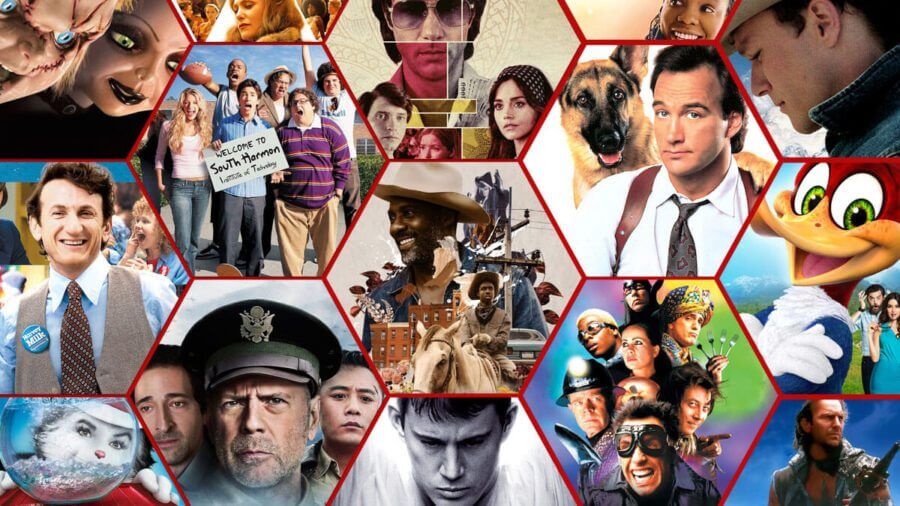 Once again we’re able to break out the big hexagon picture with a whopping 32 new releases added to Netflix in the United States for April 2nd, 2021 adding to the 40+ added yesterday for April 1st. Here’s a breakdown on some of the best new titles added and what’s been trending over the past 24 hours.

As we mentioned yesterday was the day of big new releases but today seems to be coming in close. If you missed any of the releases yesterday, check back via our summary or via the what’s new on Netflix hub.

Let’s take a quick look at a couple of highlights for today that are the brand new Netflix Originals:

They both put in stellar performances as we follow a notorious serial killer Charles Sobhraj who preys on backpackers in Asia.

If you want to hear what I personally thought of The Serpent, check out last week’s podcast from Must Watch: Netflix Edition where we discussed it at length.

Featuring Money Heist star Miguel Herrán, this new action thriller out of Spain is set to spawn a franchise with a TV series already in the works.

Here’s what you can expect diving in:

“After falling for Estrella, Ángel, a mechanic from the Madrid suburbs, dives into a world of heists and becomes the target of a relentless detective.”

Featuring Idris Elba and Stranger Thing’s Caleb McLaughlin this movie follows a teenager who dives deep into a well-known urban horse-riding culture with his estranged father.

Early reviews suggest this one is a long slog that’s good to look at but not much substance. It’s currently sitting at 5.1 on IMDb with just shy of 400 reviews.

Full List of New Releases on Netflix for April 2nd, 2021