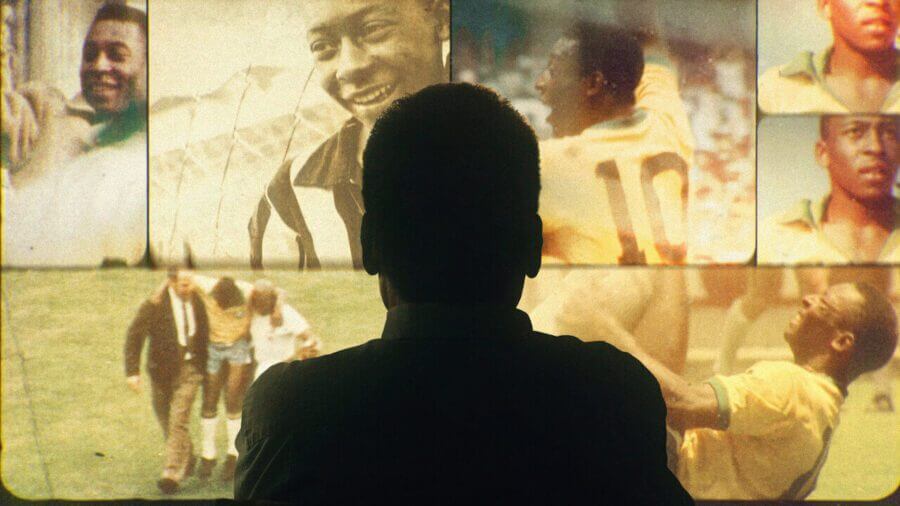 Welcome to your first daily recap of the week looking at what’s new on Netflix in the United States and truth be told, it’s not a hugely exciting lineup but never the less, there are 5 new titles to cover. Here’s what’s new and what’s trending on Netflix US for February 23rd.

As always, you can find the expanded list of what’s new on Netflix via our hub page.

When it comes to soccer icons and legends, many of you will probably default on the Brazillian player, Pelé who is the subject of this wonderfully produced Netflix Original documentary today.

Throughout the 1 hour and 48-minute long documentary you get to discover the incredible career of the Brazillian from his humble beginnings to becoming a national hero.

Sticking with documentaries, we move onto this documentary about a high-stakes art con.

Here’s how the doc was pitched to us:

Filmmaker Barry Avrich (David Foster: Off the Record, Prosecuting Evil) explores how one of the most respected art galleries in New York City became the center of the largest art fraud in American history and was ultimately forced to close after 165 years. Knoedler & Company, under its president, Ann Freedman, made millions selling previously unseen works by Jackson Pollock, Mark Rothko, Robert Motherwell, and others that had supposedly come from a secret collection. But when her prestigious clients discovered they had purchased fakes, the scandal rocked the art world. Avrich secured unprecedented access to Freedman, her clients and other key players for the documentary.

Full List of New Releases on Netflix for February 23rd, 2021