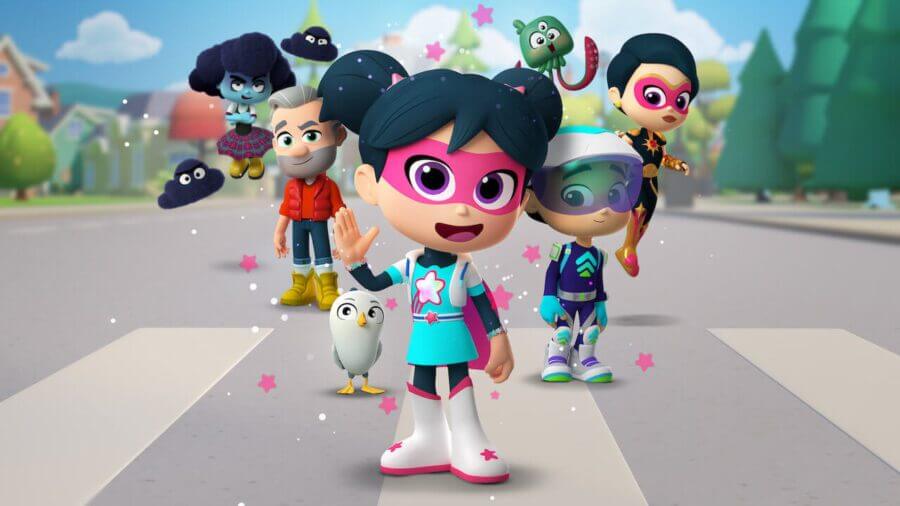 StarBeam is back on Netflix for season 3

Happy Tuesday and welcome to your first daily roundup of the new releases on Netflix where we’ll be covering four new releases that have hit Netflix on March 8th and March 9th, 2021. We’ll also cover what’s trending in the top 10 charts in the US for March 9th too.

Four removals today including Apollo 18, Rattle the Cage, Thithi and The Young Offenders. Today is your last day to watch November Criminals, The Boss’s Daughters and Attitude Test.

Returning for its third season today is the kids animated series from Loris Lunsford and Jason Netter where StarBeam returns with her friends fighting off wacky villains.

The show has been compared with Go Jetters and 9 new episodes are added to the 16 available before today.

Sticking with animation we move to one of the two new Indian productions that hit Netflix on Monday.

Here’s what you can expect from this new animated feature:

“Amidst the bustle of a magnetic and multifaceted city, the budding love between two dreamers is tested.”

What are you watching on Netflix today? Let us know in the comments down below.

Ahatesham Rabbi - June 22, 2021 0
Price: (as of - Details) Soften your skin with this nourishing botanical bath soak. A mineral-rich base of Dead Sea Salt is blended...