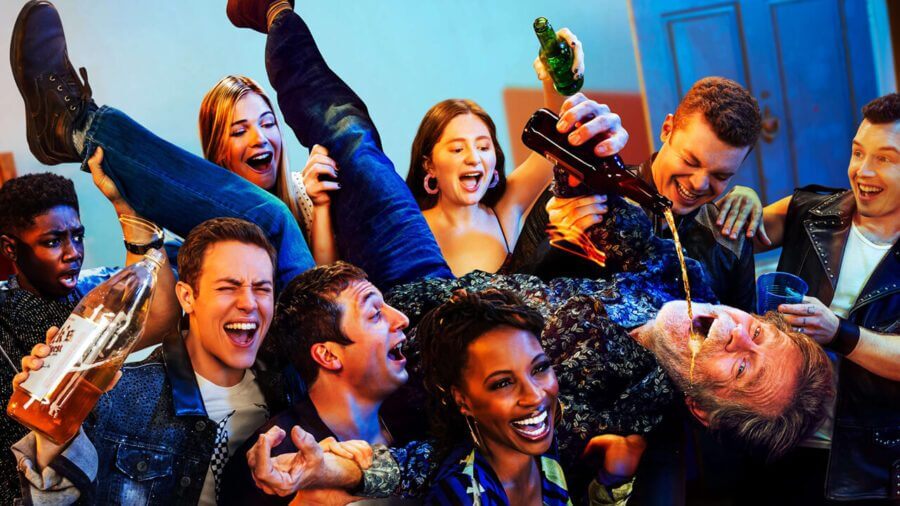 Shameless season 11 just wrapped up its its final season on Showtime in the United States and will be coming to Netflix in most regions around the world in 2021 (and possibly in 2022 for some other regions). Here’s the current expected Netflix global release schedule for season 11 of the US adaptation of Shameless.

The longest-running series in Showtime’s history comes from Warner Brothers Television and after years of excellent drama (adapted from the UK counterpart), the series will be coming to an end.

Before Shameless will eventually come to Netflix, it airs in its entirety on the US premium network, Showtime first. In previous years the series has been airing after the summer between September and November. Before that, new seasons always began in January.

With season 11, though, the series won’t likely hit Showtime until at some point in 2021. Filming was originally due to start back in March but was one of the many casualties of the COVID-19 pandemic meaning production was delayed. It managed to pick back up filming in September 2020.

The series final season began airing on December 6th, 2020 with the twelfth and series finale of the show airing on April 11th, 2021.

When will Shameless season 11 be on Netflix in the United States?

With only a month delayed from the 2019 schedule, we’re not currently expecting a huge delay in when the series comes to Netflix (assuming there’s not a big mid-season break).

In previous years, new seasons have always hit Netflix six months after they end airing in the US.

With the series now finishing in April 2021, that’d mean Netflix US should get season 11 of Shameless between September and November 2021. This could change dramatically so we’ll keep you posted.

When will Shameless season 11 be on Netflix internationally?

If you live outside of the United States, you may be wondering where season 10 is before you start focusing on season 11.

Season 10 is set to hit Netflix internationally throughout the course of 2021.

So, if you’re outside the United Kingdom, don’t expect season 11 of Shameless until at least some point in 2022 but most likely in September 2022.

If you’re in the United Kingdom, the wait can be made less cumbersome given the fact the original series recently touched down in the UK.

Are you looking forward to the final season of Shameless being on Netflix? Let us know in the comments down below.