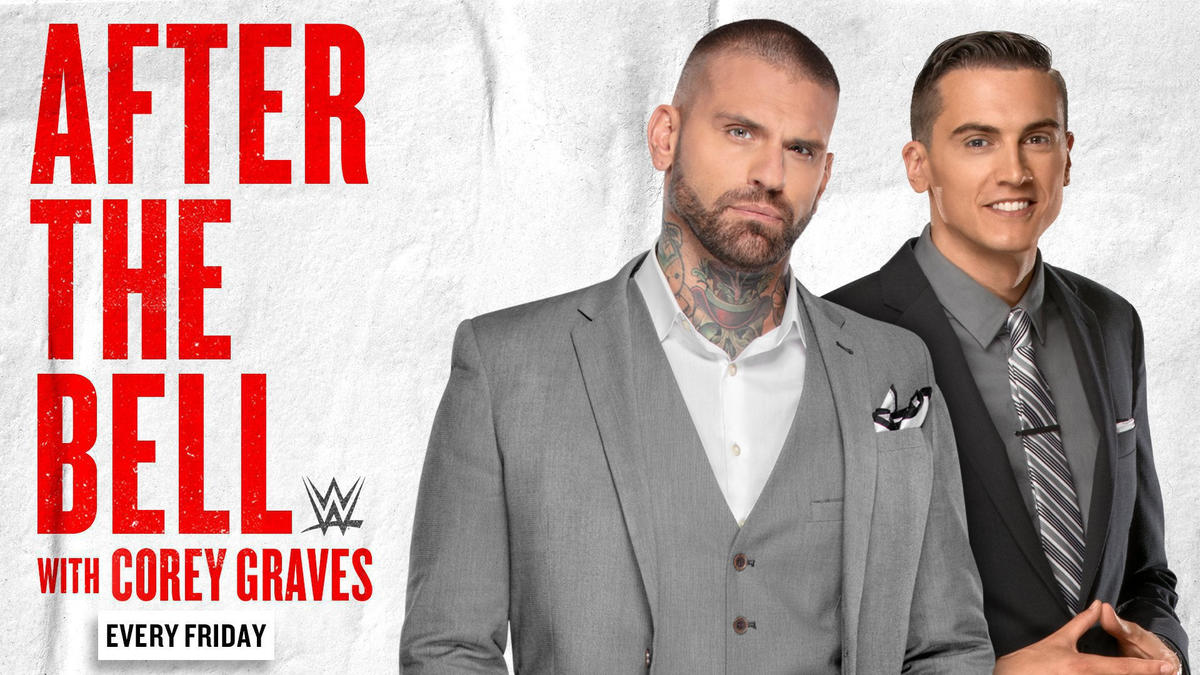 WWE After the Bell is on the move.

Corey Graves and his wheelman Vic Joseph are taking WWE ATB to Fridays this week with a deep dive on both nights of WrestleMania 37.

WWE Superstars competed in front of a live crowd for the first time in more than a year at this year’s Show of Shows, which gave us Bianca Belair’s historic SmackDown Women’s Championship victory, Bad Bunny’s awe-inspiring in-ring performance, an unbelievable Universal Championship Triple Threat Match and so much more. Corey and Vic will break it all down as only they can.

WWE After the Bell drops every Friday starting this week. Subscribe on Spotify or wherever you get your podcasts!